10 Reasons Why You Should Stop Drinking Soda 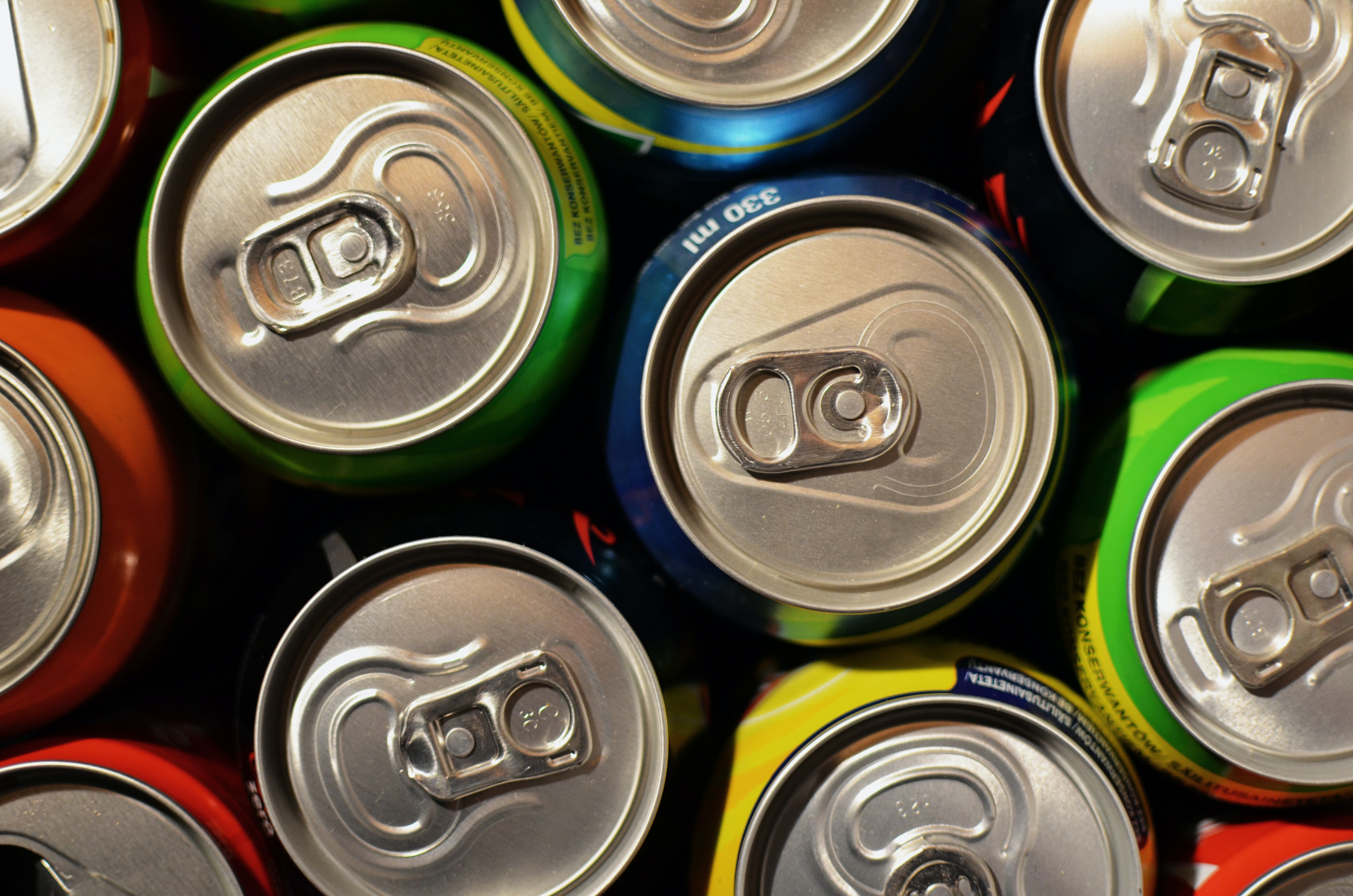 A soda sits in every meal of every Filipino household or even in a carinderia during lunch or dinner time.

Moreover, if you ask a Pinoy, “What drink will most likely go with a classic home-cooked Filipino dish?” – A rough estimate of at least half will answer, ice cold cola.

Drinking soda has been a part of Pinoy meal culture since who knows when, which make campaigns to drop the habit almost and seemingly impossible to succeed.

Yet we will still try, at least one person at a time, and that starts with you, yes you. The one reading the article.

Here are 10 reasons why you should stop drinking soda.

We all are aware that soda has to many sugars than it actually looks. And the problem with consuming high sugar food, like soda increases the volume of “happy hormone” dopamine that satiates our longing for pleasure or reward. An increased amount of this chemical can result in unhealthy longing for other high sugary food to experience the same pleasure. This unhealthy craving or worst addiction can and will invite other pressing health concern. Physiological, like diseases and even Psychological, like reward-seeking behavior and addiction to food or drugs.

2. Soda does not satiate hunger; it only makes you fatter.

The added sugar found in most soft drink brand is called fructose. Fructose unlike glucose (sugar found in most carb foods), does not lower ghrelin or the hunger hormone. Hence, your brain will not signal the body to stop drinking or eating because “you are already full” rather you will eat the same amount of calorie from your food on top of an added calorie given by soda. Hence, you may feel like you’re eating normally, but you are realistically increasing the number of calories of your meal which will eventually make you fatter or obese.

Another fructose related disease connected to drinking soda is the accumulation of liver fats that is in due course harmful to anyone. Fructose cannot be metabolized or processed by our body cells; the liver is the only one that can operate this function. Hence, excessive amount of fructose present in the liver will sooner be turned into fats that covers the liver, degrading its functionality and causing what was commonly known as Fatty liver disease.

4. Soda is cancerous, and fatal to the heart.

If cancer does not scare you, I don’t know what does. Cancer and other chronic diseases like Diabetes or heart disease  are results of metabolic syndrome and insulin resistance. Insulin resistances occur when the blood has too much sugar to take in. This happens more  often with a damaged liver. Moreover, Insulin resistance makes your pancreas release more Insulin which makes you a candidate for pancreatic cancer, type 2 diabetes, and fatal cardiovascular disease.

5. The diseases above, plus GOUT.

Diseases that can cause death sits in the first five of this list. Are you still drinking soda?

The fifth among death causing or pain thriving diseases caused by soda addiction is the risk of having Gout.  Gout is seen as inflammation of a person’s joints and toes. The culprit? Non-other than fructose. Aside from increasing liver fat, or increasing your blood sugar, fructose also upsurges Uric acid levels in the body. Crystallized Uric acid in the blood develops Gout. Hence, frequent drinkers of soda as heightened risk of Gout.

6. It will eventually make you look older than your age.

Soda can quench thirst (just like many soda advertisements used to tell), unfortunately, it does not rehydrate. Chronic dehydration or massive decrease of water level in a person’s body can cause several health issues like fatigue, constipation, and dryness of the skin. Frequent unattended dehydration caused by soda can eventually cause skin aging like wrinkles. Moreover, it can damage your teeth and bone because of lesser Calcium and Magnesium absorption. So, your body is aging faster than your actual age when you are drinking soda.

7. It will make you forget. I mean literally.

Guess what? – another risk of too much sugar in the blood is a neurodegenerative condition that may occur a bit earlier that it is supposed to be. Dementia and its most common type, Alzheimer’s disease is a risk all soda drinkers can expect. Memory loss and lack of decision-making abilities are common onset of these ailments.

8. Its either death or poverty that awaits you in the long run.

Look at list 1 to 7. Do you think you’ll be alive for another 5 years when you continue drinking? If it happened that you are, do you think you will have any amount of money left with all the hospital bills and medication? Save your coins, drink an alternative, or settle with water. You are saving now and will have been saving for the future.

There are quite a number of people turning a blind eye to what is really happening in the environment. But one of the things that should convince us to stop patronizing soda is its environmental cost. Soda plants consumes too much water than our earth can naturally replenish. Plastics and bottle productions and disposal also has environmental damages. Transport uses too much oil, and mining of needed minerals damages more than those being recycled. Thus, when we decrease soda consumption, we decrease its production and distribution’s damaging effect.

10. There are alternatives. So, it’s not the end of the world.

Okay, if you’re having a hard time detaching and quitting. You may try drinking alternative beverages that can help you forget soda. A fruit infused sparkling water for example can give you the same drinking sensation without taking in too much sugar. Cucumber-lemon-mint water also do the same. Kombucha is another example. So, if you’re reason for not dumping soda is that you can’t find something better, I hate to break it to you, but there is.

Seven reasons above tell you that soda can kill you. One gave you a concrete example of how you can be poor in the future, one has given you an idea of how damaging soda production is to the environment, and the last part specifically have given you many ways to quit soda and try other non-lethal alternatives. If these 10 does not convince you to quit, I am hoping at least, it haunts you.

5 Reasons Why Starbucks is Popular Among Millennials