10 Types of Commuters You’ll Meet in a Jeepney Ride 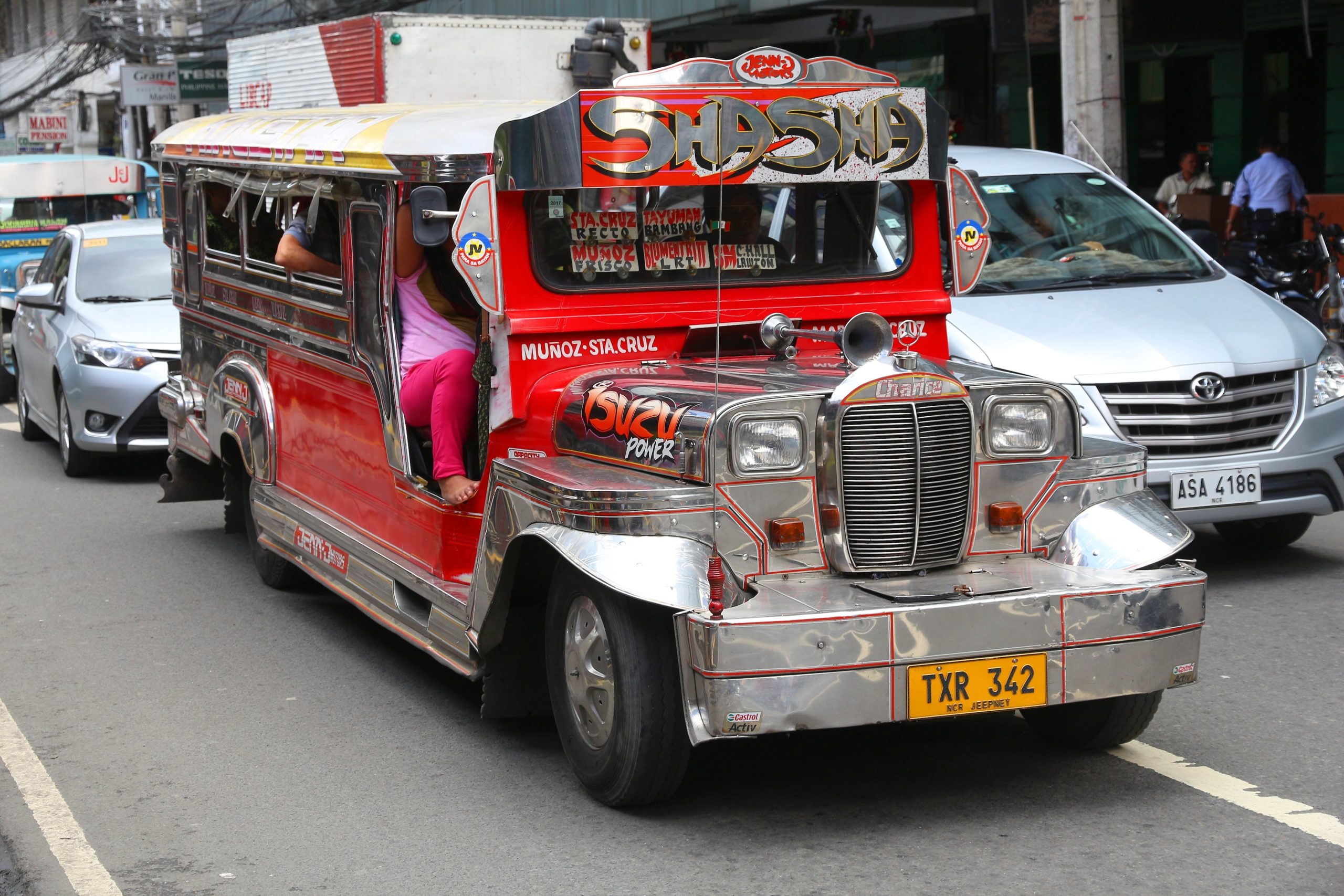 Millions of Filipinos commute via jeepney because the fare is cheaper and there are a lot of them compared to buses. Early morning jeepney ride has been part of the daily routine of many Filipino students and employees. Jeepney ride is their salvation to keep everything rolling at the start of the day until the time they need to head home. Although it is a hassle sometimes, there are still many great things about our journey. If we are going to remember some of our experiences in riding a jeep, probably some of us will laugh or at least smile because of a funny experience while on our way to our destination. Or perhaps some of us will get irritated because something that’s off happened while we are on our way to school or office.

Riding in a jeepney is a colorful trip because we could meet the best and the worst commuters that we could ever encounter. There are times that it will be a neutral trip, but once you become a regular commuter, you could enumerate different types of people in a jeepney ride. Are you one of those types or have you met any of them? Check out the list and see it for yourself.

1. The side readers and eavesdroppers

We could encounter not just mga chismosang kapitbahay and officemates but also chismosang commuters. They are those who sneak peek at your phone to read conversations or eavesdrop to you and your friends while you are chatting inside the jeep. Sometimes, because of being too carried away with the conversation, they will also laugh at something funny that you or friend just said.

Put your head on my shouldeeeeers. We all encounter those who are trying to catch up to their lost “Zzzzs.” We could sometimes find them sleeping while their head is laying on our shoulder. Sleeping while in a jeepney ride is sometimes the only choice of the commuters to make up for their sleepless night. What’s funny is that they will suddenly twitch when the jeep hits a bumpy road making them wake up shocked and confused.

They are the worst type of all the commuters because they take advantage of those who are sleeping. Some of them are too brave that they could even grab your phone or purse and would jump off the vehicle while it is moving. And viola, they’re gone with your stuff!

Even though you do not want to listen, you could follow the story sequence that the other commuters are telling due to their loud voice. From conversations about how the government sucks up to the stories about their neighbor’s newborn puppies, you could hear those kinds of topics. They are the loud ones who do not seem to care about the people around.

Some jeepney riders do not notice whether all the passengers, before they took off the jeep, are already paid or not, and some commuters take advantage of this. This bogus is called “1-2-3” or “jobong” wherein you will not pay for your fare. Some of them have different techniques such as pretending to sleep and will wake up once they are already at the destination, pretend that the fare they gave to the driver is theirs, or act as if they are not mindful that they didn’t pay for their ride.

Probably many of us once became that nerd who browses her notes while riding in a jeepney. Many students grab this opportunity to study lessons for a quiz or exam because they failed to do so last night. Bumpy road is just a piece of cake to those who want to get an A!

Have you experienced meditating while in the ride then suddenly you’ll get slapped by the hair of that girl beside you? What’s worse is that you’re too shy to call her out. Haba ng hair, nag-Rejoice ka ba, gurl?

This is an irritating type of commuter because this ‘sannovabich’ ignores your favor to pass the money to the driver. They pretend as if they do not notice your stretched arms right in front of their effin face. If you are one of them, why don’t you grab a private vehicle if you don’t want to cooperate?

9. The make up artists

You know that this type of commuter is already late at work because they are doing their make up while in a jeepney ride. They will ride in the jeep like a blank canvass and they will took off with their kilay on fleek.

“Hihingi lang po ng konting tulong para pambili ng pagkain.” This is what you could see written on the envelopes that they will distribute to the other commuters, but when you give them food, some of them will just spit on you or will force you to give them money instead. Keep your cool when you encounter their types. You might need a long patience to survive the trip without snapping.

Imagine, we are just riding a jeepney within just a couple of minutes, but it feels that we traveled the world because of meeting people with different personalities and with different stories to tell. Aside from meeting diverse people, we also experience unforgettable moments within that short ride. If we are going to collect all the jeepney stories that the commuters had experienced in all their trips, we could surely complete a book series out of those tales.

A jeepney is like a miniature version of our society where we can meet different versions of people. They come and go. Everyday, there are new stories together with the new strangers. For some, commuting might be tiring but what make it a wonderful trip are the people that we meet along our journey. Some might be funny, irritating, or neutral, but without them, our trip will be plain, boring, and lifeless.

8 Reasons Why You Should Be Selfish

5 Reasons Why Starbucks is Popular Among Millennials