11 Things Only Batang Gapo Would Know 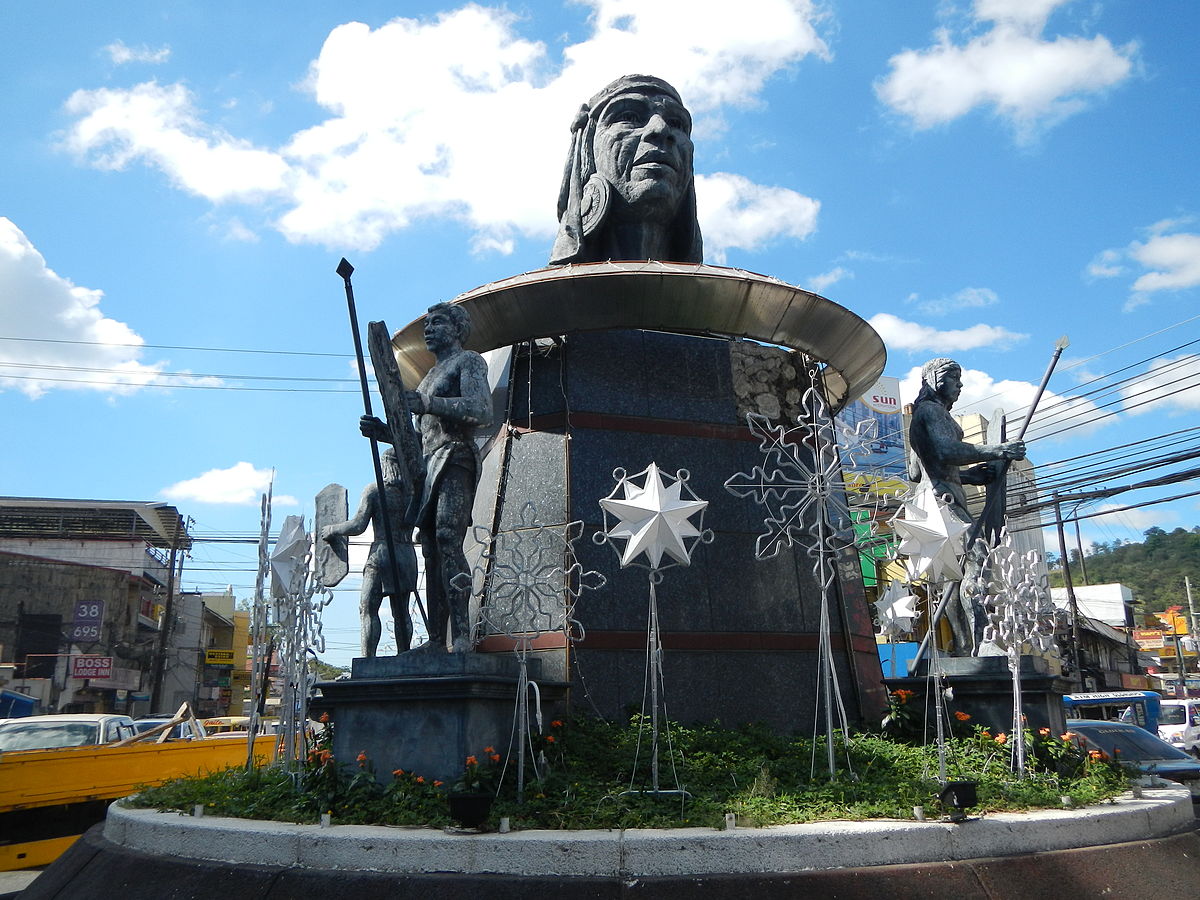 Olongapo—also known as Gapo—is a small city but we do have a lot of iconic things that make it a bit more interesting. Even our titos and titas in other countries have the nakaka-miss feels since they were born and raised in the city; their Gapo identification cards are forever valid and will never expire. There is no way that they are going to forget these things.

Take a look at these 12 things that you, as a Batang Gapo, would know.

If Baguio has their iconic lion head, we have our own head, too. Ulo ng Apo is the image of Olongapo. The city’s name was derived from its legendary story and was told to every Batang Gapo with versions different from the other. You know how people can add a little spice to the story? Exactly. Wondering as kid, a true Batang Gapo would ask why is a humongous head at the center of Olongapo? Your lolo or lola will then tell you “tinuhog ang ulo niya sa kawayan ng mga masasamang tao.” I mean, not bad for making the story short.

Growing up in Olongapo, it’s impossible to forget the city’s famous motto. It prompts everyone to be seemingly productive. No wonder some of our fellow citizens are now living in another city, choosing to avoid the everyday reminder that has plagued the minds of the Olongapeños. Kidding aside, the motto made Olongapo more recognizable to people outside the city. Some would even immediately take photos of it and caption it “Buti na lang ‘di ako taga-rito.”

To the main streets of Olongapo, yellow jeepneys have these iconic signs. Every Batang Gapo, and I do mean everyone, knows the convenience. Why bother asking the jeepney driver if you can simply do the thumbs up for Pepsi and/or point your index finger for Sta. Rita. You are a full-fledged Batang Gapo if that does not confuse you.

Not only you can play and bond with your friends and family in this most friendly park in Olongapo, but the very things also that have made this park popular have stories to tell. The U.S. Navy Plane serves as the landmark on the façade as it showcases the history and heritage value to the city.

But have you ever wondered what Thomas the Train is doing in Olongapo City? Aside from the restored remnants of a plane, a cartoon train is also a landmark at the main entrance, and it is a great attraction for children. Only in Olongapo will you see a British Train in a park.

Beyond aesthetics, Marikit Park also became a go-to venue for rehearsals and school-based performances and competitions. A Batang Gapo knows that if you can’t decide on a place, Marikit Park is where you are seeking as it waits for you to be the rikit or beauty that the park needs.

5. Convention Center and the Museum

Your elementary days will not be complete if you did not watch Ibon Adarna live at the Convention Center. It’s exciting knowing that there’s a day not being spent on school as we explore the art of a live performance from local actors. Admit it, you had fun waiting outside joking around while some of the teachers grew tired of scolding you and your classmates because of the noise. Nostalgic, I know. Now, the new-gen Batang Gapo can make the same memories in SMX Convention Center.

The Museum. You may or may not remember it, but Olongapo Museum did exist. You are a certified Batang Gapo if you know this. The Three Malls weren’t even built yet back then, and I bet you went at the city’s museum at least once or twice because some of our millennial Batang Gapo called it the “educational tambayan” where you will see moving statues—which, admittedly, makes the museum cool.

Before SM Downtown, we had Olongapo City Mall. Yes, this is part of the list. Believe it or not, we did our shopping and playing in the said mall, and not in the SM Malls we have now. Another badge to flex as you call yourself a full-fledged Batang Gapo if this mall became a part of your childhood.

Spending your extra baon during your high school days to a Saturday hangout was just like yesterday, especially when you decide to spend your leisure time with your high school buddies on Idojo. Anything that happens inside the arcade will automatically be your barkada’s kwentuhan topic for the whole day.

What was the last movie you’ve watched at Time Square Theater? Do you still remember it? You’re definitely from Olongapo City if you had watched at least once in Time Square Theater, whether you’re with your family, friends, workmates, or classmates. For those who have zero experience with the said theater, don’t worry, you are still a certified Batang Gapo just for knowing its existence before and not gasping in disbelief to the fact that we had a movie house.

One of the most well-known merienda places in the city. There is nothing better than a mid-morning merienda with your tropa. Halo-halo sa Gapo’s menu is not just about cold summertime treats. Though it is best known for its Halo-halo, you can always munch on something else. And they are all delicious!

Batang Gapo’s go-to kainan when there is a balikbayan relative. The well-known pizza parlor has been with us since 1976. Do you remember the playground inside the restaurant? Well, live performances from live bands were not enjoyable for kids. It’s also no fun for adults to enjoy a live performance featuring a child throwing some tantrums. That’s when the playground came in handy. Back then, it was to keep the children entertained too. Early 2000 kids would surely know.

9 Reasons Why You Should Vote for Bongbong Marcos