15 Reasons Why Filipinos Are Poor 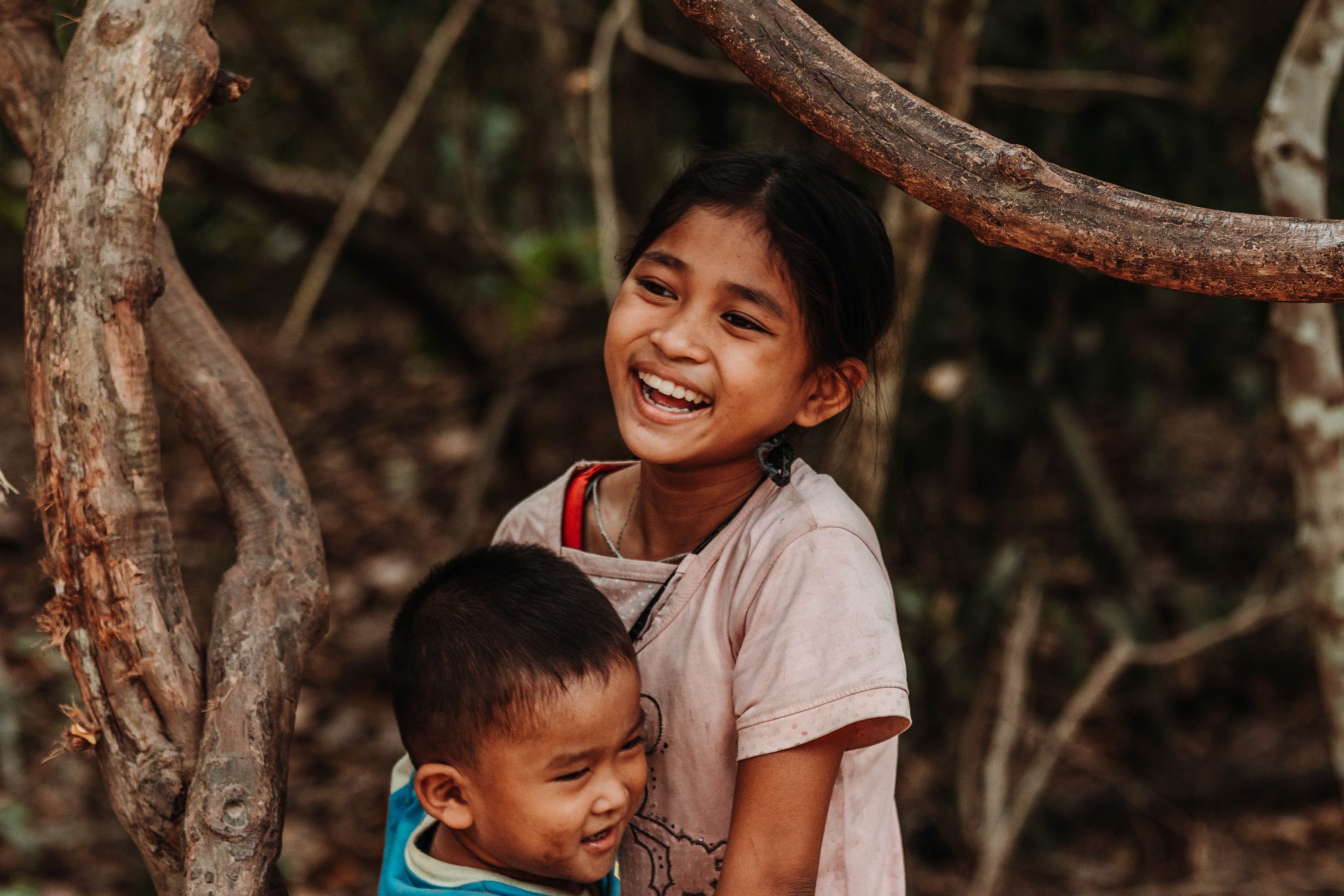 The Philippines has abundant natural resources and human resources but the irony is that our country remains poor. ‘Isang kahig, isang tuka’ as what they call it, because many families are merely surviving everyday just to make ends meet. Those who are in poverty-stricken communities are likely to get the lowest paying job which make them hardly put a food in the table. What is much worse is that many still need to tighten their belts even though in the first place they do not even have two pennies to rub.

Filipinos are often tagged as lazy, uneducated, and apathetic but these are not always the case because looking into other perspective, there are more serious reasons why Filipinos remain poor. Perhaps it is partly true that Filipinos possess some undesirable attributes that hinder them to pave their way out of poverty but we should not brush off the idea that many of them are victims of the crooked system. In this article, we will state 15 reasons why Filipinos are poor. To call it fair, the reasons are both based on the perspective of the poor habits of Pinoys and on the uncontrolled variables as well.

1. Filipinos love to show off

Spending more than a hundred pesos for a cup coffee or spending thousands of pesos just for a single shirt? It does not matter as long as Filipinos have something a bit expensive to show off to their friends and on social media.

Instead of settling with cheap yet quality items, Pinoys tend to drool over Lacoste, Dolce & Gabbana, Gucci, Nike, and other expensive brands. Luxury is their priority just for them to be tagged as ‘sosyal’ and many of them are indulged with the idea that people will look up on them through their low-key brags, even though they struggle to keep up with the costly trends.

3. Spending beyond their means

Throwing a bash for a big family plus the whole squad is not a big deal because Filipinos love parties. However, what makes it an unwise decision sometimes is borrowing money for it and counting couple of months just for the debt to be settled.

Saving stack of money just to burn it within a day or so and not minding what will be left for tomorrow is one of the traits of many Filipinos. Impulsive buying and unwise often lead them to financial woes which sometimes get worse in the long run.

As long as there is an opportunity to get a loan, Filipinos would grab it even though they currently do not need large amount of money. If the loan money is not spent wisely, they will realize that they are working just to pay the money they borrowed, failing to see where they have invested it.

Poor financial decisions due to lack of financial literacy often leads to piling up debts and terrible financial woes. Careless spending, poor investments, and misplaced financial priorities are some of the major conflicts on why Pinoys cannot get out of their money troubles.

Obsessing over brand new car, lavish house renovation, and expensive trips often push them to save money but at times, they tend to overlook saving up some cash for emergency. This could be attributed to ‘bahala na’ mentality of Filipinos.

Gambling is not just for the rich because even the low-income working families always find ways to gamble such as playing mahjong, betting on cockfights, and card games. They spend their money for gamble instead on saving it or investing it for a small business to generate extra income.

Filipinos are said to be picky on jobs because they often aim for high paying or white-collar jobs. Many of them choose to be unemployed than settle with other jobs that do not fit their preference although there are some opportunities waiting for them.

Overpopulation often leads to poverty most especially for the low-income individuals who have big families. Due to poor family planning, family grows bigger which makes it hard for them to earn a living and often times become totally flat broke.

Having a job does not mean that one is financially stable most especially if employees do not have access to benefits and privileges due to “endo.” With this policy, more Filipinos are struggling to cover their long-term expenses and often become victims of daylight robbery.

Knowing that Philippines is an agricultural country, many Filipinos depend their livelihood on agricultural industries most especially farming and fishing. However, for a long time, this hasn’t been one of the major priorities of the government and agrarian reform in the country is not well-implemented.

Misplaced budget priorities and poor economic decisions extremely affect quality of living and misaligned economic policies have a great impact on the lives of all the Filipinos. Often times, the rich becomes richer, while the poor becomes poorer due to their self-serving policies.

The issue on contractualization, insufficient support to agricultural development, and misaligned economic policies also lead to few good job opportunities. The poor suffer even more and some of those whose heads are above water ended up hitting the poverty line.

New administration, same old practices. Philippines has one of the most corrupt governments in the world so it is no surprise that despite having rich resources, many Filipinos remain poor. Instead of providing quality living for the people, public funds go directly to the pockets of those who are in power.

Many Filipinos are struggling, while some are already suffering, yet this persisting problem over the decades seem to be endless. Different regimes in the Philippines always aim to alleviate poverty but this dilemma is like a stubborn stain that stays no matter how hard we try to remove it. Responding to the question “Why Filipinos are poor?” does not have one clear-cut answer. There are a lot of contributing factors on why a lot of Pinoys have the curse of having a light purse despite working hard.

May it be due to toxic habits or due to results of the devious practices of people in power, we must not romanticize this issue. It must be resolved through wise financial decisions and practices combined with competent governance.

10 Reasons Why You Should Quit Your Job

8 Reasons Why You Should Be Selfish