5 Bad Habits of Pinoy When It Comes to Money 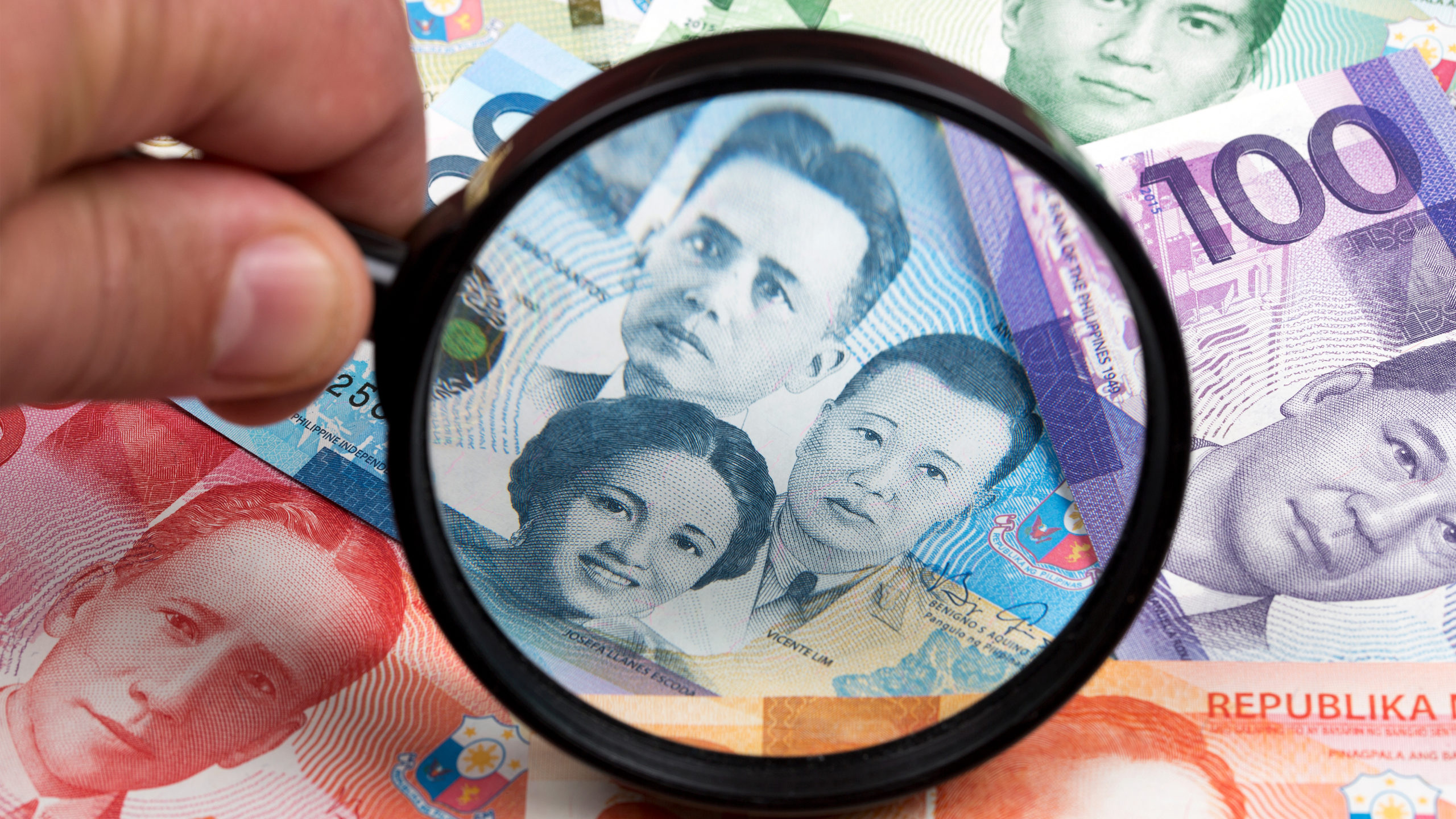 For how many years, you’ve been promising to have a financial spin as part of your New Year’s Resolutions because you desperately want to kick your bad habit of unnecessary spending and unwise financial management. You are probably succeeding for the first few weeks of the year but when the biggest sales you saw on advertisements start to linger in your head all the time, that’s when you start to wreck your finances again.

Before you pick another poison for the nth time, read first these five habits of Filipinos when it comes to money and assess yourself if how many of them made your head nod. If you got at least two, then you should start thinking before you burn another blue bill.

“Bahala na,” a socio-cultural value of Filipinos, can be harmful when it comes to finances. One of the risky habits is not saving for possible emergencies that is why when an incident came, things get messed up. During desperate times, lack of financial preparedness can trip us up to be victims of quick loans that have almost 40 to 50 percent interest rate. It might sound like an exaggeration, but some loans have sky-high interest rates that sometimes balloon more than half of your actual loan. Because some people do not want to make a scene or for their debts to be revealed, they do not resort to legal action that’s why they are trapped in paying the debts without letting other people know about it. You may not realize it now, but the consequences of undisciplined saving may jeopardize your reputation.

When holidays come in full swing, Filipinos are so thrilled with the biggest sales in malls, bazaars, and even online shops. It does not matter if tomorrow they will be poor as mice as long as they triumph in purchasing items with great deals. However, what they do not know is that they did not actually save money from those sales. Buying things that are not actually needed can be considered a waste of money. Nowadays, many Filipinos are so into “retail therapy,” a habit of purchasing items for us to feel good or happy. Come to think of it… once you received the parcel, what now? You still got no choice but to face the reality. Rather than falling into reckless spending, why don’t you try to save or invest your money in things that will be beneficial to you when the time comes?

3. Being vulnerable to loans.

Whenever there are offered loans most especially with low interest, Filipinos often see this as a golden opportunity. Some may say that it is better to make hay while the sun shines or in simple words: grab the opportunity for it only knocks once. But, before you bet on it, think thrice first if you really need to loan. Sometimes, we are so overwhelmed with the idea of making our wallets thick but do not actually have an idea of where to spend the money. When loaning, you must buck your ideas up on how the debt will be worth it in the end. You will be paying interest so might as well come up with the brightest plans where you will be able to feel the long-term benefit of your borrowed money.

The Philippines is one of the happiest nations in the world. Filipinos are known to be resilient and tend to laugh at their problems because it was a long-held belief that life difficulties should not be taken seriously. Yes, there is always a reason to smile, but staying too positive to the point that you are disregarding your problems could become a toxic habit. Ignoring debts has been normalized and already became part of Filipinos’ toxic culture. Sometimes, paying debts takes years to never. Some money borrowers can even be spotted in social media posting their travel photos and new designer clothes and bags as if they do not have debts to pay. What’s even more triggering is that some of them do not have the initiative to pay while having the guts to live a lavish life.

5. Living a life that you can’t afford.

There is nothing wrong with living the life of rich and famous, but if you are not born with a silver spoon in your mouth and you’ve got no bank to break, why put yourself into a situation that is beyond your control? Peer pressure is sometimes the reason why some are forced to buy an overpriced latte at a famous coffee shop or purchase apparel from known brands instead of going for cheaper ones. There is nothing wrong with dreaming big but when it involves money, learn to control yourself. It is better to have the latest iPhone or the grandest party if you are prepared enough for the expenses and if you have spare money for other expenditures. Remember, wanting to look rich can make you poorer.

Many Filipinos have that bad habit of pulling the trigger on unplanned spending without considering how it could put their money down the drain. Shop now, suffer later. Celebrate now, pay later. And as the monthly bills and other unexpected expenses come in waves, they would find themselves borrowing money or signing up for a loan. The cycle goes again until another habit develops without them minding how they are getting into the red every month, and when financial woes arise, they just bury their heads in the sand.

It is okay to treat yourself sometimes, that is part of self-love. It is also fine to borrow money if your wage cannot cover other expenses, but if unnecessary expenditures come into the picture, then it would be another story. Keeping some for your savings, no matter how small it is, would be a great help in the future. It is okay to hold yourself back when you start feeling the urge to spend again. That won’t make you less as a person.

Remember, it is okay to be broke but your bills are paid and you could sleep safe and sound at night rather than living an extravagant life but got no peace of mind due to unpaid bills and debts that were left unattended because of your bad spending habits.

10 Simple Ways on How to Save Money on Groceries

Does bringing lunch to work actually save money?