5 Reasons Why You Should Upgrade Your Smartphone to iPhone 12 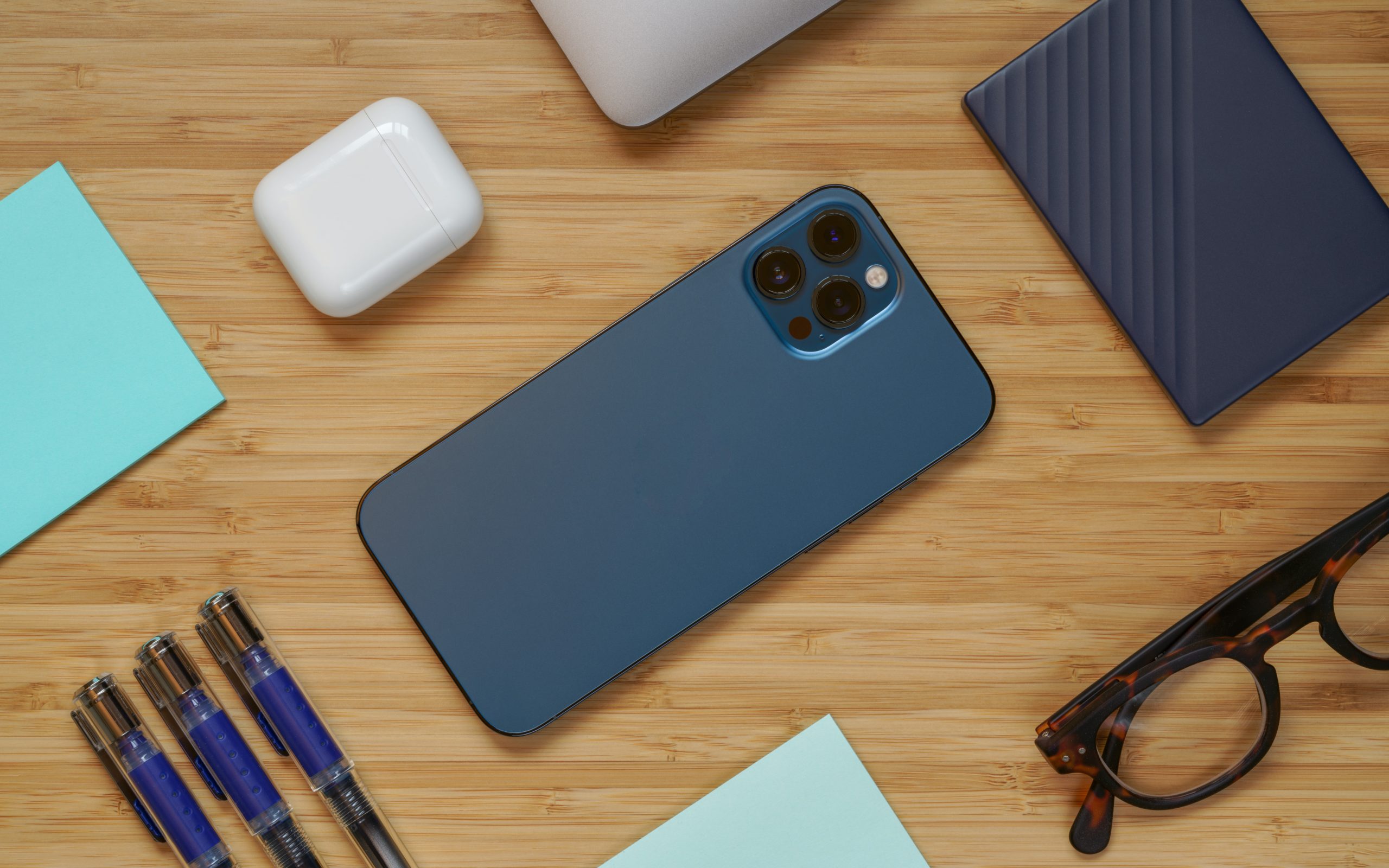 With the fast-paced upgrade of Apple smartphones, there is always something to look forward to every time they announce a new breed of smartphones. While some of their previous releases have a few modifications from the predecessors, the new iPhone 12 is on a roll. It is a great leap for the most popular iPhone and a kind of product that Apple will release once in a great while, something that is exceptionally built on new technology. The serious step forward of the iPhone 12 will probably be the new cornerstone of the future iPhone releases.

This new iPhone flaunts its impressive features, which create a significant edge over the previous ones. Also, iPhone 12 has a striking appearance and display, 5G connectivity, a big giveaway, superb camera features, entirely new charging, and a significant increase in performance through the next-gen chip A14 Bionic. Officially released on October 23, the 6.1-inch iPhone 12 is priced starting at $799 for 64GB of storage, with 128 and 256GB available for an extra fee – a great haul for a considerably modest price.

If you consider iPhone 12 to your list of purchases that you should not skip out before the year ends, here is a closer look at what the new iPhone could offer.

1. MagSafe Charging through Power of Magnets

The most unexpected upgrade to this new iPhone 12 is the MagSafe, which seems to be something that went out from its grave for quite a long time. Apple used MagSafe for the MacBook but was pulled out, and now, it’s back through the iPhone 12. It is designed to work with a ring of magnets at the back of the phone, allowing users to have 15W wireless charging. It is an exciting, unique feature compared to other competitors.

iPhone 12 is built to be compatible with other MagSafe compatible accessories. Although the charger could also be used with older versions of iPhones, it works best with the latest versions. Honestly, a wired charger provides faster charging, but MagSafe gives more convenience because users no longer need a power outlet to charge their phone.

A great draw in this year’s smartphone releases is the 5G connectivity, which provides users with faster downloads and uploads, a great video streaming experience, smoother gaming, and HD 1080p FaceTime calls. Given that the 5G speed upgrade is already available worldwide, only the units sold in the United States have mmWave 5G, which is said to be the fastest 5G connectivity as of now.

Hopefully, the mmWave 5G could be expanded across the globe, but the primary 5G speed upgrade in most areas is already a win. Although 4G LTE is fast enough, users would still want to experience faster connectivity with this new technology. It is also a generous offer from iPhone 12 because 5G connectivity makes data move a lot quicker within seconds and provides higher maximum speeds that we haven’t experienced before from 4G LTE.

While iPhone 11 Pro significantly has a good performance with A13 Bionic, getting an even faster A14 Bionic is quite irresistible. The new silicon provides a smoother performance, which could handle several graphics-intensive applications. The iPhone 12 pro also impresses us with 6GB RAM, a nice boost from the 4GB RAM of the iPhone 11 Pro. With the additional RAM and improved processor, this iPhone does not demand apps to reload more often and lose your place frequently.

Aside from that, there is more to know about the A14 chip. This smartphone chip is considered the fastest than its other competitors and the first one to be built on a 5-nanometer process for smooth performance and enhancements. A14 Bionic could also offer an 80 percent increase in efficiency through the help of a 16-core Neural Engineincluded within the chip.

The 6.1-inch iPhone 12 introduced flat edges, which gives a better grasp and is more comfortable to use than those with curved edges. The five colors, which are black, white, red, green, and blue, are good enough to be eye-catching, especially if the unit comes along with a phone case that will complement its color. Although the colors are already common from the previous models, Apple still does not fail to give elegance even on the neutral ones.

The standard cover glass of iPhones was also replaced with Ceramic Shield in iPhone 12, which is permeated with nano-ceramic crystals. The crystals give four times drop performance and offer 1P68 water and dust resistance. The unit can be submerged up to 6 meters of water for 30 minutes maximum. The Ceramic Shield gives more protection for this new iPhone version, and its durability made it outperform the iPhone 11 Pro.

Aside from the appearance, the 2532 x 1170 with 460 pixels per inch resolution serves us with vivid colors, more natural photos and videos, and HDR support with 1200 nits peak brightness. The OLED featuring a Super Retina XDR display also creates an impression and receives positive feedback from its current users.

Providing less noise and more texture, the photography features were significantly improved powered by the A14 chip. The camera of iPhone 12 provides an f/2.4 Ultra-Wide camera and f/1.6 aperture Wide camera, which lets in more light for a more impressive camera performance even in low-light conditions. The wide camera also performs perspective correction even to the subject’s most delicate details. The camera lenses also come along with 2x optical zoom and 5x digital zoom. The night mode also provides an improved contrasted image than the iPhone 11 Pro, and the night mode is also available for ultra-wide lens and selfies.

Aside from these, the camera is built with the Smart HDR 3 feature, which blends contrast, texture, white balance, and saturation to make the photos more natural. It can also distinguish the subjects such as the sky, food, buildings, and nature and optimizes them to appear more natural and realistic. With the iPhone 12’s enhanced camera features, it also serves us with HDR videos with Dolby Vision and slow motions up to HDR 1080p. The presence of Optical Image Stabilization is also helpful to reduce camera shake when capturing a moment.

If you wish to have one of the best hauls this 2020, iPhone 12 would be a great choice because it is a budget-friendly Apple smartphone that provides efficient and impressive features and performance. Compared to the previous versions, iPhone 12 is such an excellent option because it beats the latest versions of iPhones before it. From its appearance to its software, everything is a win in this smartphone, and as you explore it, you will realize that you could get more than what you could expect from iPhone 12.

The iPhone Fallacy: 5 Reasons Why You Should Not Bite that Apple