9 Reasons Why You Should Vote for Bongbong Marcos 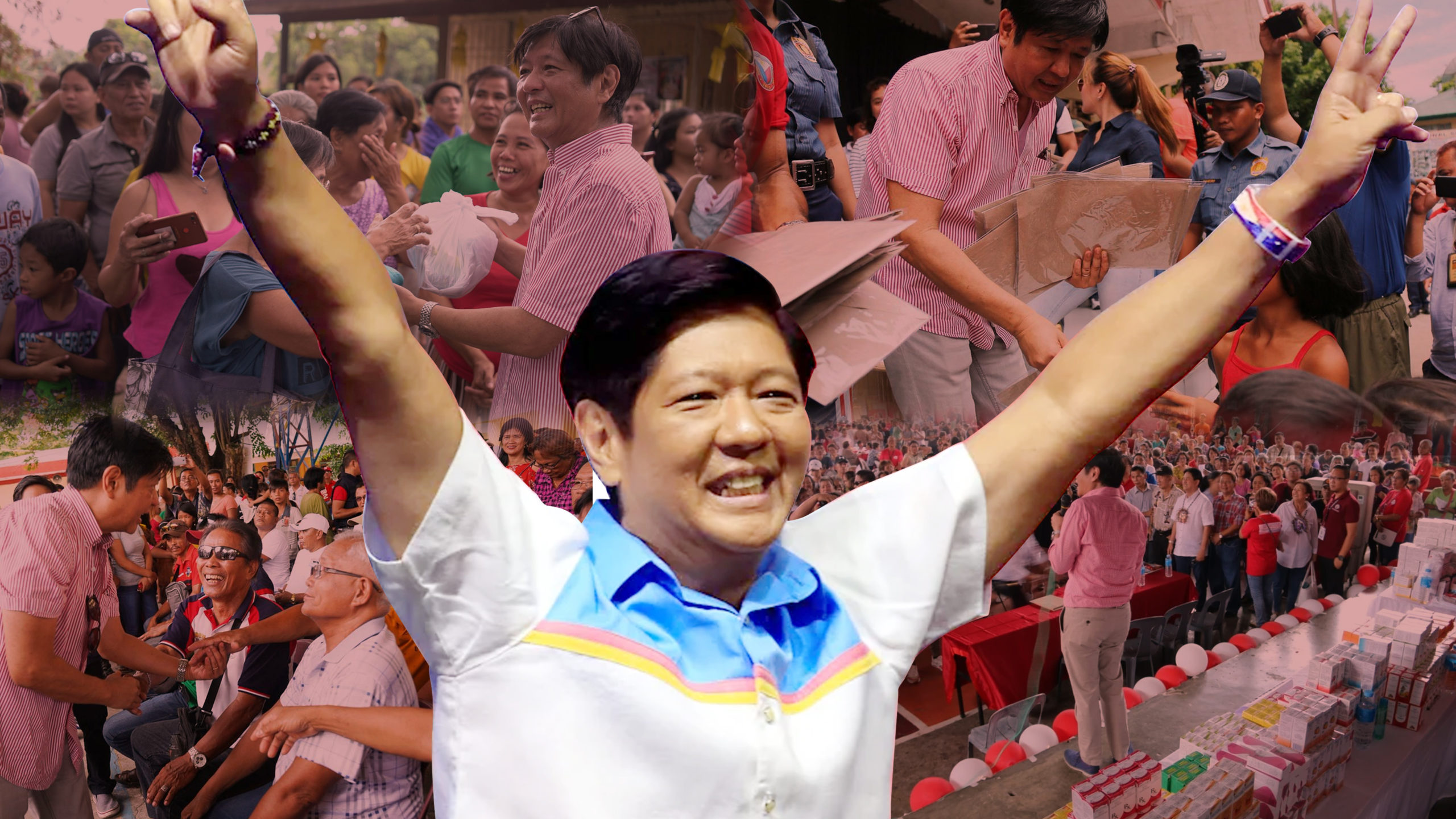 Choosing a leader is like dealing with the contrasts in life. The fact that you can change your perceived reality is so surprising and sometimes terrifying. So, this is your time to make a stand, to vote for someone who keeps everything in silence and has a desire for a roaring comeback. “He is a man who needs no introduction.” An intriguing line it is.

The 2022 election is approaching, and just like a tiger, you need to be decisive.

Here are the 9 reasons why you should vote for Bongbong Marcos.

National Irrigation Program of 2013,  Anti-Rice Wastage Act of 2013, National Seeds Production Act of 2013, Philippine Soybean Authority Act of 2013 and Tobacco Excise Tax – These are the bills he authored that alleviated poverty and economic setbacks. He imparted the essence of conserving and promoting the livelihood of tobacco farmers. It is better to have a leader who knows the value of conservation in any way and is capable of lifting the weight by doing his role. He is well-known for imparting solutions in the best possible ways. And by doing so, a lot of Filipinos have benefited from it.

2. He filed bills to improve the state of education

For him, education is one of the sectors that need support. He authored bills that improved the education system in the country by establishing support for learners and educators alike. Two of these bills are the Public School Teachers’ Salary Upgrading Act and the Teachers’ Education Act of 2010. It is also in his congressional term that Philippine Youth Commission has established. Indeed, Filipino learners and teachers are champions in his heart.

3. He will extend his medical mission

He has a Medical Mission Caravan that seeks to provide free medical assistance. And this will lessen the dilemma of many Filipinos who has some medical condition. He lives to serve and to extend help to those who are in need. There is still a leader who has a heart and mind that reaches out. He has this innate capacity to lead and to love the nation. He is a Filipino by blood and by heart, born to serve and to lead by example.

He is undistracted by his endeavors of helping the Filipino people. Not even the outside forces can lure him in his commitment to Filipinos. Despite all the critics he received, his desire for the public is still above all. Isn’t a plus factor in choosing your next President? Think again.

4. He will restore the legacy of his father

It is known to everyone that BBM truly admires the legacy of his father. Health care is on top of the list way back then. It includes the Hospital, Heart Center, Lung Center, Children’s Hospital, and the Kidney Center. But it doesn’t stop there. Remember the International Rice Research Institute – Masagana 99 Rice Project and the Rolling Kadiwa. Back then, people could buy basic needs at affordable prices. A way of reflection it is. And yes, that is the concept of Agriculture back then. To strengthen agriculture and to bring back the Golden age of Infrastructure Development is what he truly desires.

Why you should vote for Bongbong Marcos? Take it from the Late FEM, “The future is being born depending upon the man who is in the Palace. And the man who is in the Palace certainly is creating a new future for our world.” The man who holds the highest position has the power to alter Filipino lives. He is at the pinnacle of power, succoring the Filipino nation, transforming lives, and changing the circumstances. After all, it is the imprinted legacy that needs restoration.

5. He never attacked his opponents

It is undeniable that Bongbong Marcos never throws accusations towards his foes, even if his opponents are bashing him and his family. Admit, hearing negative comments about you and your family is another thing. But nothing can drag a Marcos. No one can beat the way he deals with critics, remains calm, faces the people, and speaks from his heart. Having a leader who can stand still without dragging someone is the greatest thing anyone must-have. Isn’t attacking someone is like showing how you play? A true leader does not need to bash someone to have a mark. And this is one of the ample reasons why you should vote for Bongbong Marcos.

6. He does not publicize his contribution

He is a dedicated public servant who offers his helping hands and serves in action even without cameras around. Knowing that he help those who are in need is enough for him. After all, he’s a Marcos who needs no exposure to be known. He helps without the press. It is just the people who benefited from his contribution flaunt the real BBM. His personality irks the anti-Marcos, but it is his way of surprising his foes – doing a good thing in silence. Staying this way will not make him less of a leader.

7. Economic policy – how to recover from pandemic and post-pandemic

He outlines a thorough strategy and plan that ensures the health and safety of the Filipino people while undergoing full recovery from the recent global pandemic. He helped the economy rise again by providing job opportunities to Filipinos who lost jobs and living. He again did it silently. So if you are asking where he is during the pandemic, he is roving around carrying the boxes of help needed by the public. As BBM once said, “There is nothing that will make you happier, more satisfied than being able to help many people.”

8. He will develop internet infrastructure

The internet is the key in online industries and education setup. So why you should vote for Bongbong Marcos? Well, he believes that the internet will improve the economy, so he wants to develop the internet infrastructure. The majority will benefit from this since the pandemic brings people to embrace the digital world. Don’t worry, he hears the rants and wants to find a solution on how to improve the internet for economic growth.

A leader who serves for years is a gift. It is a gift that no amount of hate can unwrap. He started to leave a mark even when he was just a neophyte congressman. He then dedicates most of his life to the public. He aged in politics and knows how to maneuver his countrymen. It is better to have an experienced leader who has the exemplary performance to deal with the challenges.

After all the fights in the jungle, the fierce and the bold will stand out, and it is the fearless tiger that growls in darkness. A tiger that gained its strength by taking a break. A break that will be its major key to bring back the power and lead the lost along the way.

The last line will soothe your restless thoughts on why you should vote for Bongbong Marcos.

Top 10 Reasons To Be Thankful This Christmas

11 Things Only Batang Gapo Would Know