An Open Letter to The One That Got Away 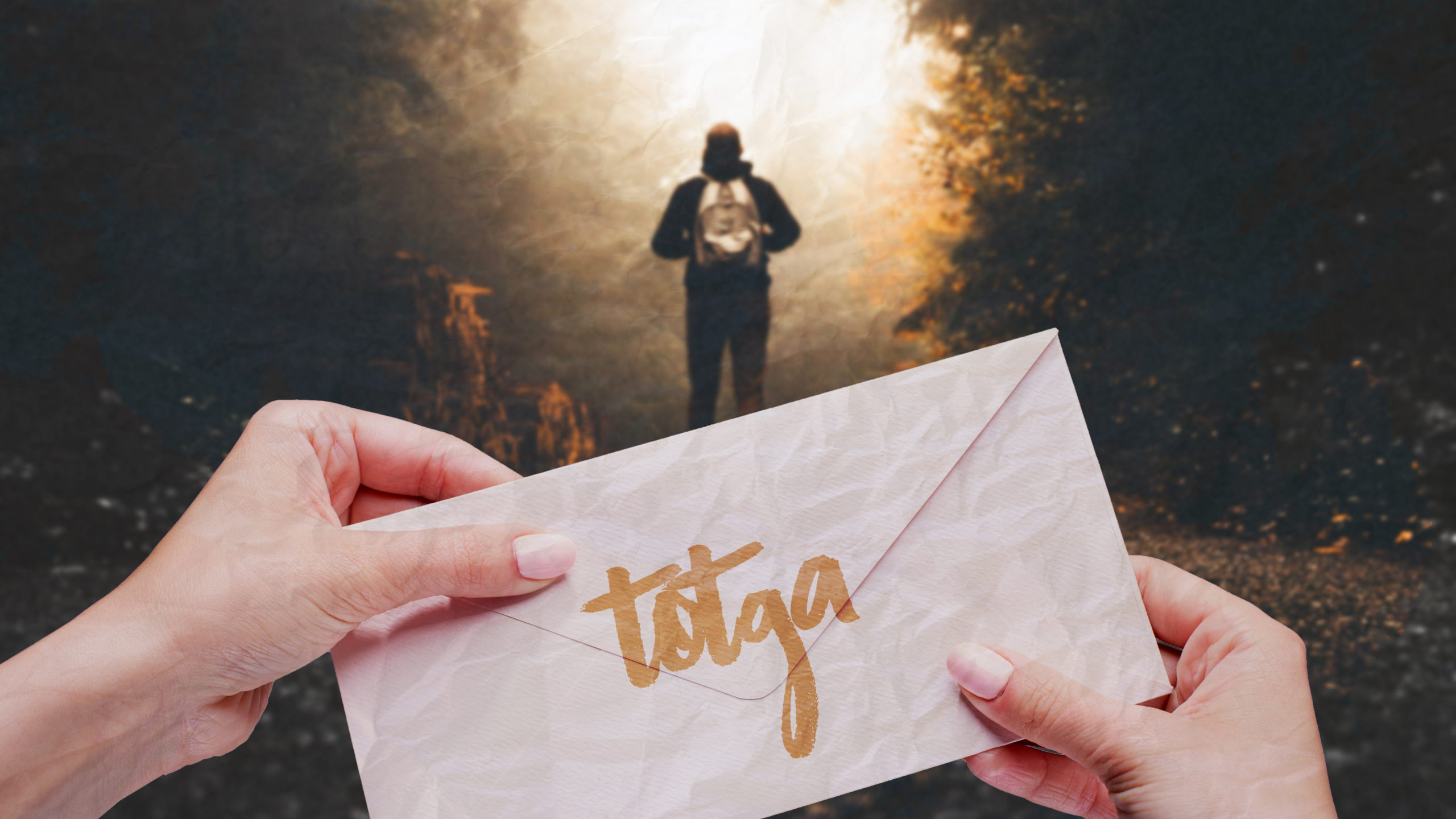 To the one that got away,

I still remember how it felt the first time I saw you, before I thought none of it was real; the sparks, the butterflies, the world slowing down, the restless nights, the overthinking, and most importantly the concept of loving and being loved.

It all started back when we were kids, third grade if I remember it right, you were this girl in a corner who’s minding her own business being all artsy doodling. I always admired your creative side, you were always so much into it that you’re always participating in competitions related to it such as poster-making and the likes; maybe that’s the reason why you got into cooking, specifically baking. By combining your passions, cooking and art, it translated to something that developed into your career now.

I remember being shy every time I had the chance to approach you, unlike you who was known for her creativity, my focus and priority was only studying and staying at the top of the class, back then I thought this was the only way to get friends now that I think about it maybe they only befriended be so they can benefit of what I can give them academically and not really friendship. But I didn’t care, in my head, I only wanted the awards and accolades so maybe just maybe you’d notice me because in reality part of me really didn’t want to join those competitions I only joined them to impress you at the very most.

To my surprise, it didn’t work, this was the one of the few times where things didn’t go as planned for me. Then, I started questioning myself; maybe she’s just not into me, maybe she’s into different types of boys, or maybe I wasn’t up to her standards. This is when I started experimenting and reminiscing . To be honest, I acted out of my norm only to get your attention, and as expected nothing worked, nothing at all or so it seemed.

One day, we were having a normal session in class, then there was this moment in one of our subjects that we had to group into pairs, for me it was nothing special as we were used to this kind of setups in class. But to my surprise, we were actually paired with each other, I didn’t know how to reach but in reality I felt like I was going to burst with happiness, then came  the hard part for me – talking to you – I had no idea how to break the ice, I can barely make eye contact, and worst of all you felt the complete opposite. I felt so embarrassed, acting all cool and smart around everyone in class and being blank as a paper in front of you. I had to man up, this was my chance, and once I did our story began.

3 years passed, and I didn’t even notice, maybe that’s really how it is when you’re too preoccupied figuring out how not to screw up the progress you made. By this time, we were comfortable around each other, now that I think back you were the first person to awaken my love language – touch – a lot of times when we’re free at school we would just be chilling around our friends and you’d give me hand and back massages, no malice at all, only pure friendship and love.

Those moments stuck to me the most because it really helped with my mental state. Whenever I felt pressured in class or I was about to embark in another competition outside school, you always made it a point to give me a pep talk while giving these random hand and back rubs.

I became close to your family to a point where I called your mom ‘tita’ and your older sister ‘ate’. I even played with your younger siblings back then who are also a bunch of grown-ups now. We used to share meals during recess and I made it a point where I’ll wait for you so we can walk together on the way to the canteen. These small things, others might consider, was what kept me going to smile and laugh despite the pressure that I felt was demanded by my parents, our peers, and our school from me.

Fast forward to our highschool days, unfortunately we went our own separate ways since we transferred to different schools, still we remained in touch or so I thought. After our second year in highschool I slowly felt the fire I felt from you slowly dimming. Maybe it’s us being adolescents resorting to our rebellious stage or maybe you just have new interests now that doesn’t concern me. For all that’s it’s worth, I never wanted to drift apart from you, but instances and situations had us do it. This time around I only see you at school competitions and at times when I’m outside for some errands or when I’m out with my friends. Also, around this time, I heard rumors that you were already seeing someone else but I didn’t believe anything I wanted to witness it myself. Maybe the elders are right when they say, ‘be careful what you wish for’, because I got what I wanted. I saw you and someone else being intimate with my own two eyes.

Looking back I don’t blame myself for reacting the way I did, till now I don’t get why you’ve hidden that from me, you could’ve just been frank with me and told me you liked someone else. And to think that I confessed my feelings for you, the courage I mustered for this, only to be rejected. Still, no regrets, when you love, don’t expect to be loved back. For me that’s one of the harshest concepts about love, it’s doing stupid things consciously being fully aware that it might not resonate back to you but still you gladly accept this fate.

Then, college came, this time we really parted ways. No more contact, no more interaction, and for the most part no more intimate feelings. That was until I saw you with your older sister at the same taxi loading area we were at. To my surprise, I didn’t even know what to say and only waved to the both of you. We were on the way to the same event, a music festival at the open grounds of a certain mall. What are the odds that we were not in our hometown and still we met, my university wasn’t even close to the proximity of yours, I guess that’s how the universe works when people are attached by a red string and destined for each other. But in our case, I had to cut mine, because I had to set you free. Free from all the worries, free to be who you want to be, free from me.

Now we’re both young adults starting our careers, I still hear from some of our peers about you, mostly good things to which I’m not surprised. I’m doing pretty well myself, I hope and pray that sometime soon we can see and chat even as only friends. I miss you, I really do, as well as your sisters and your mom. To this day, I still wonder if things didn’t go the way it did, but I guess we’ll never know since it’s all in the past now. Thanks to social media I’m also up to date with your current happenings, fortunately you didn’t block me, don’t worry I’m not in any way stalking you I know saying this doesn’t help you from believing but trust me when I say I really don’t.

It’s been years since we last interacted, you now have a family of your own, a stable career, and your own business; know that I’m so proud of what you have achieved and will continue to accomplish in the future. One thing I learned from you is you never doubted yourself in doing what you love, ‘passion’, is what others might know it to be but for me you were only being true to yourself and that definitely impacted my way of living until now.

All I wanted was you, but some things are not meant to be and that’s our reality, now all I want for you is to be happy and live your life to the fullest. Thank you, I’ll forever be grateful that at one point in time we were a part of each other’s life.