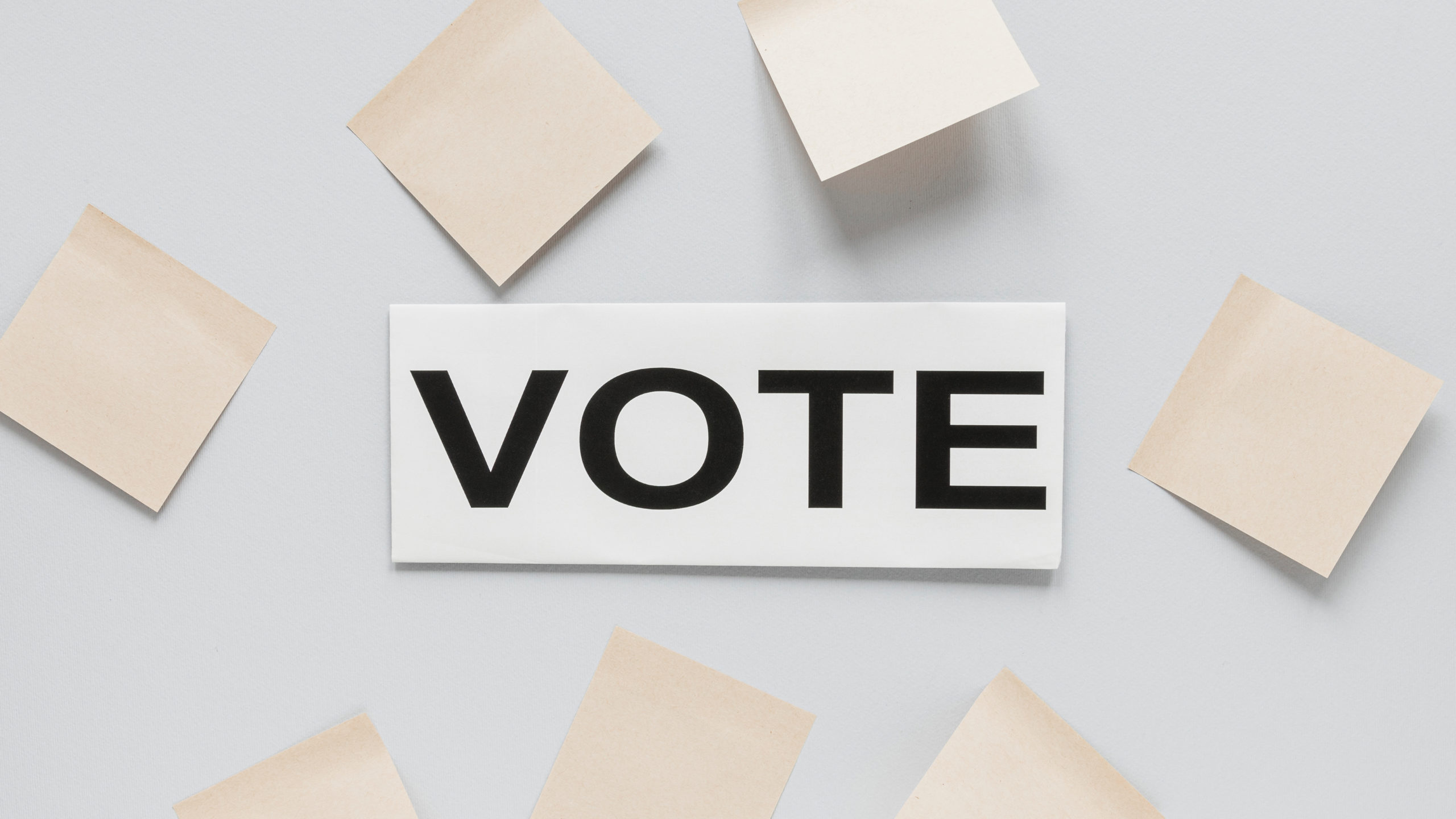 Choosing the next national leaders is approaching, and even if there is no official announcement yet about the 2022 elections, the potential candidates are already ‘low-key’ strategizing their campaign to win the hearts of many Filipinos. Names of prominent politicians are airing in media and even though they are not allowed yet to post their faces on the streets, tarpaulins of those who show interest in running were already scattered in several cities and provinces in the country. With their best efforts in performing their duties while they are in their current position today, some leaders crawl to the top of the ladder of those prospective candidates based on the pulse of the public.

Surveys on leaders who are more like to win are already being conducted so that citizens will have an idea about the roster of candidates that they could possibly choose from. In the Philippines, politics is a big fuss and there is always a heated debate among netizens about the actions of the national leaders most especially if there is a controversial affair that the politicians are involved into. With this, suffrage comes into picture because everyone who has met the qualifications have the right to vote for their desired candidate.

Suffrage is the right of the citizens to vote in electing public officials which is also a way to exercise a person’s right to participate in the society. As stipulated in Article 5, Section 1 of the 1987 Philippine Constitution, “suffrage may be exercised by all citizens of the Philippines not otherwise disqualified by law, who are at least eighteen years of age, and who shall have resided in the Philippines for at least one year, and in the place wherein they propose to vote, for at least six months immediately preceding the election,” (Source: Official Gazette). When it comes to the exercise of suffrage, no substantive requirement shall be imposed to the citizens such as his/her literacy, gender, or economic status.

Moreover, part of this right is to protect the confidentiality of the ballots of the voters. A system for sanctity and secrecy of the ballot is also implemented most especially for those who are disabled and illiterate. Even qualified Filipino voters abroad are also assured that their votes are secured through an established system for absentee voting. The voters have also the right to choose the candidate that they are going to vote, and their choice shall not be used against them because everyone one has the freedom to vote whoever candidate they prefer.

Why voting is important?

How to exercise your right to vote?

We are all craving for change and more and more Filipinos are already becoming aware and educated on what is really happening around us. Our administrative system is problematic and policies are flawed. The government’s response to the COVID-19 pandemic is also faulty. Priorities are misplaced and with all these mess and chaos that we are trying to endure, many of us are already fed up. “Babawi tayo sa 2022 elections!” is the tagline whenever we are hearing news about the controversies involving our current public officials. The pandemic brought out the worst of people. It revealed that a faulty system itself could be a poison that could literally kill people. We do not want these sufferings to happen again so step up and exercise your right to vote by choosing the right leaders that could make our country a better place for all the Filipinos.

A Quick Guide on How to Register at Comelec

20 Reasons Why Being Single is Awesome