Are Herbal Medicines Effective? What Science Actually Says about Them 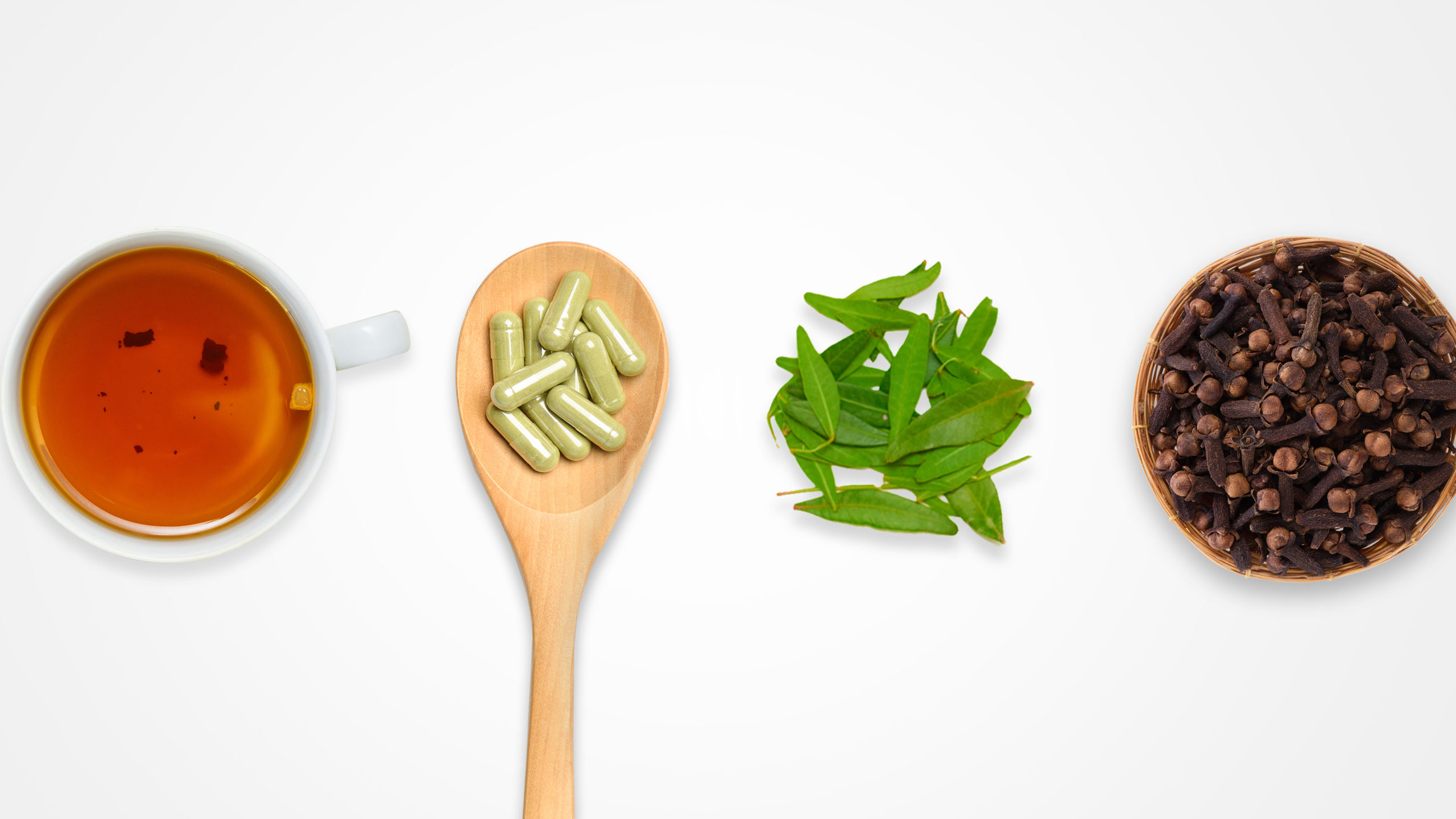 For more than 3,000 years ago, people are already using herbal medicines to cure common ailments such as cough, colds, toothache, stomach ache, and diarrhea. Until today, resorting to herbal medicine is still prevalent despite the availability of conventional and prescribed medicines that are flooding the market. Some are still having trust issues towards modern medicine because non-believers think that they are produced for the sake of profit and not for making people feel better.

Many people believe that the greener, the safer. If asked why they still prefer herbal medication, the simple answer would be “because it works,” along with testimonials and narratives of family and friends who were healed by traditional medicines. It is as if there is a tinge of magic-infused in herbal meds that laboratory-produced medicines lack.

In the present times, the question “Are herbal medicines effective?” remains a tricky one in the medical field because there are still debates if they are cures or quacks. This has been a subject of interest for many global studies and there are many considerations to say that herbal medicines are efficient or not.

To have a clearer concept of herbal medicines, here are some of the things that you need to know which could actually help you and could even save your life.

What are herbal medicines and where do you get them?

Herbal medicines are traditional or natural medicines that involve parts of plants for therapeutic and healing purposes. They do not only come from herbaceous plants. In medical terms, they could also be seeds, roots, flowers, fruit, or wood barks. Plants used in herbal medicines could be found in the wilds or your backyard, and even on sidewalks.

These medicines do not have the same requirements by the Food and Drug Administration for safety and efficacy that were usually imposed on prescription medicines. These medicines could be bought over the counter without doctor’s prescriptions. They could be bought at drugstores, markets, health food stores, or over e-mail. They are usually in the form of capsules, tablets, powder, teas, and liquid extracts. Some of the common products are fish oils, melatonin, probiotics, and glucosamine.

We cannot consider them as ancient or obsolete because herbs have evolved with time and there has been refinement into modern medications. Some of the modern medicines available in the market were actually derived from herbs. However, despite its use and acceptability in modern science, the question lingers about its effectiveness.

Myths and Misconceptions: What Science Actually Says about Herbal Medicines

There are a lot of myths and misconceptions about herbal medicines and even though the information that those people have about them is not scientifically proven, fallacies are continuously being handed down from generation to generation. Although we cannot consider these medicines as obsolete, be mindful that there are erroneous conceptions that should have been outdated for a long time. To be safe than sorry, here are the most common myths and misconceptions about herbal medicines what science actually says about them.

Some medications are said to treat many conditions by taking one type of medicine alone, there is no scientific evidence that one herbal medicine is powerful enough to combat illnesses. A lot of benefits, yes, but it does not necessarily mean that its properties could cure many conditions. There is still a need to consult a doctor because there are appropriate medications for specific medical conditions that you have.

While it is somehow believable that herbal medicine is effective if you hear a lot of testimonies on how they survived cancer, diabetes, or any other diseases because of herbal medications, this does not always mean that those will work for you as well. Even though you could take them without prescriptions, doctors advise people not to take those meds without consulting medical practitioners because they may worsen their health conditions.

Being natural does not always mean that it is safe most especially if you are using plants for your medication. According to scientific studies, while some of them are good for treating ailments, herbal plants vary in potency and high dosage intake as well as using them for a long period could be dangerous. They should also not be carelessly taken most especially if you think that there is no need to take herbal medications.

The long-time belief that herbs are naturally safe and have no contraindications and   side effects was debunked by many scientific studies. Although they came from nature, that does not mean they can’t be harmful to our bodies. Despite having natural  substances, some herbs containing the same substances could jeopardize the health of people if they will be chemically synthesized. They also have side effects. For instance,   aloe vera can cause diarrhea, echinacea can cause liver inflammation, ginkgo Biloba can cause bleeding and headache, and ginseng can cause breast pain and allergic reactions.

This is another risky misconception. Too much praising of herbal medication could be problematic because using it as an “alternative” is also like bypassing established medical protocols. We could not always say, for instance, that it is much better to have herbal medicine rather than having regular dialysis.

Although they are not labeled as drugs but rather food or dietary supplements, people  should still be cautious of the intake because FDA does not actually provide evidence    of safety, just a warning that the product is not suitable for treating health conditions or    preventing diseases. Since manufacturers do not need to provide valid and strong           evidence of the herbal medicines’ safety, the products will not still be banned in the       market if ever underlying effects occur.

Upon unveiling the most common myths and misconceptions about herbal medicine, you should not feel disheartened if you are a big fan of it. Its purpose is to dispel the myths so people will be more educated and cautious most especially that their health is at risk if there will be wrong intakes of medications. The point is, you need to have scientifically backed up evidence that the medication is safe and efficient.

For the final verdict, are herbal medicines really effective?

Now, are herbal medicines really effective? Well, the simple answer would be “yes,” because its interaction with the modern medicine was found to be efficient and could improve the capability of conventional medicine to cure illnesses and prevent diseases. In fact, our country’s Department of Health endorsed 10 medicinal plants such as lagundi, Acapulco (ringworm bush), ampalaya (bitter gourd), bawang (garlic), guava (bayabas), niyog-niyogan (Chinese honeysuckle), sambong (ngai camphor), tsaang gubat (wild tea), ulasimang bato, and yerba Buena (peppermint). It was approved through “Traditional Health Program” which aims to promote traditional and alternative health care through scientific research and product development.

This means that herbal medicines are scientifically-proven to be effective as long as they will be taken intended for its actual uses. Also, just like any other medicines, there must be a clear description about the age of people who could take them, the dosage, and for how long.

The biggest “BUT” here is that, NOT ALL HERBAL MEDICINES ARE EFFECTIVE most especially the toxic ones and those that were not appropriately taken so we still must be cautious because just like what have been clarified in this article, herbal medicines are not always safe and not all of them could always be effective.

How to File a Complaint at DOLE