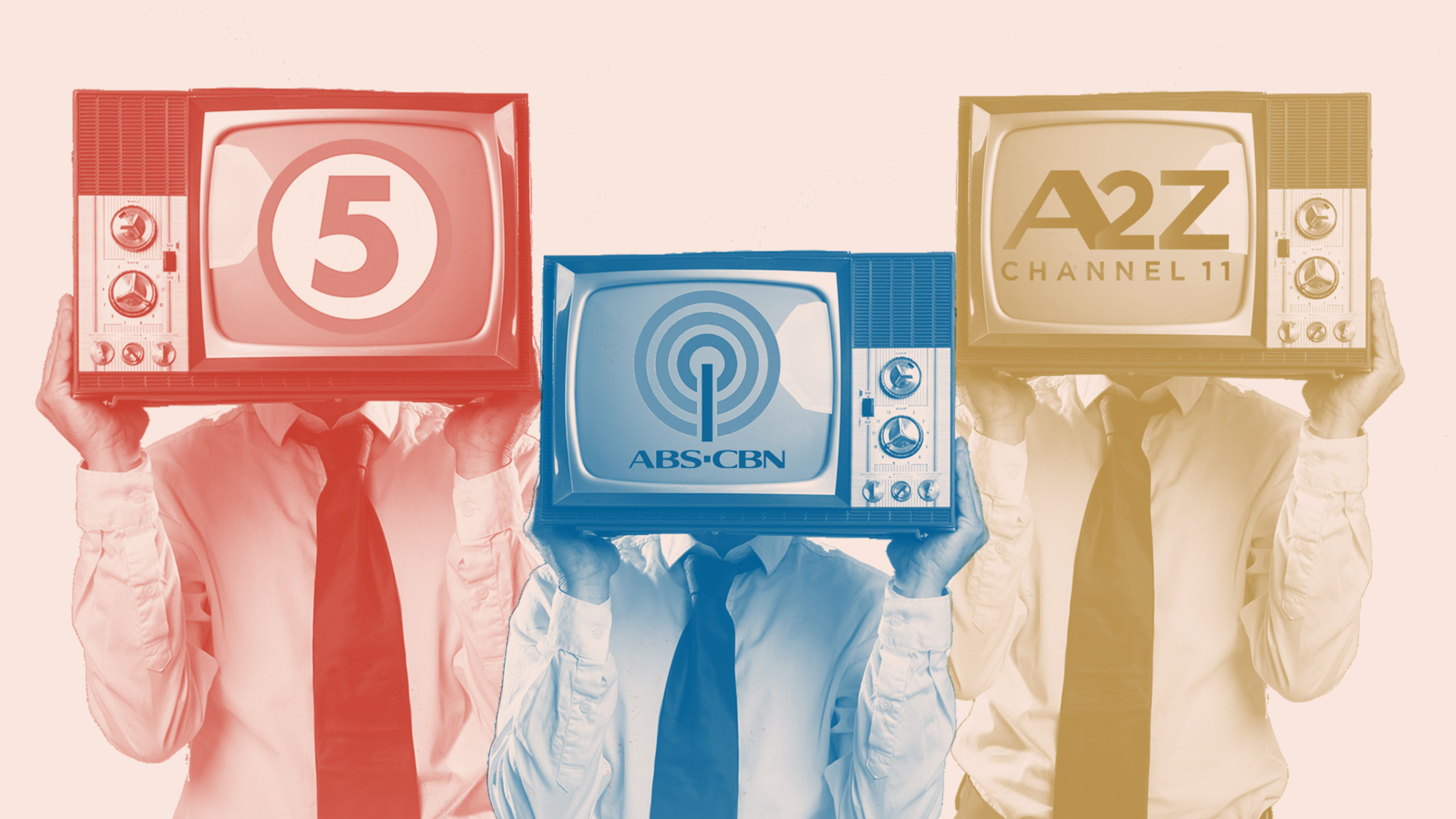 The giant TV network had toppled into an unknown darkness when it was forced to go off-air following a cease-and-desist order of the concerned commission. Many or statistically analyzed as an average of 16% or 2.9 million tv viewers were lost after the media giant’s free tv death, hence would imply that the country has faced its most diabolical information blinding in history; awfully done in the midst of a pandemic.

However, ABS- CBN or more commonly known as the “Kapamilya” channel, after the shutdown order, had made some of their most viewed shows such as It’s Showtime, Ang Sa’yo ay Akin, Pinoy Big Brother and the long-time running FPJ’s ang Probinsyano, available online through YouTube and Facebook live platforms as Kapamilya Online Live (KOL), while new programs and documentary programs such as TV Patrol can be viewed at ABS-CBN News.  Moreover, Kapamilya shows can also be viewed via paid cable subscriptions on SKY cable, Cablelink, G Sat, and most member operators of Philippine Cable Television Association (PCTA).

Humanity will prevail, Hope lives.  Kapamilya still struggles for growth due to limited capacities and minor online interventions, however last October 2020, through an agreement with lawmaker and Christian-Leader, Brother Eddie Villanueva’s ZOE broadcasting network, the embattle ABS-CBN is back on free TV as rebranded channel 11, A2Z. Among the shows that found a new home in A2Z are voice guessing and mystery gameshow I Can See Your Voice, Morning talk-show Magandang Buhay and the longest true-story drama anthology, Maalaala Mo Kaya. While their TV comeback may be stable today with their online simulcasts and A2Z shows airing, it can still be noted that Kapamilya’s future are still unsure, especially with a much growing and threatening political clamor.

The New Age of Philippine TV.  A2Z is the beginning, the new age is coming.  For whatever reason it may be “Network Wars” have been existing in Philippine Pop Culture, comparing, and betting on the best TV show is part of the Filipino way of TV watching. But the shutdown during the lockdown of ABS-CBN, although unnoticed, is bringing us into a new age of TV, cooperation, connection, and service. We never expected this kind of network diversity, where all of our favorite shows and artists are coming into one channel.

(it was like giving us the Avengers Endgame feels, and I know that you know who’s playing Thanos).

On a serious note, the once small beacon of light are now evolving into a dawning of a brighter one when one of the PH TVs trio (ABS-CBN, GMA and TV5), had opened their doors to their fellow.

The Pangilinan, PLDT owned TV5 or the Kapatid Channel also through a block time or airtime leasing agreement ties to expand Kapamilya’s reach to the Filipino people. The business alliance of Lopez and Pangilinan sparks the new age of network cooperation. Nevertheless, the move will allow laid-off workers to get back to their job and joy and entertainment will again fill our homes as we still fight off depression, anxiety and fear of the unknown caused by the pandemic – simply the collaboration means a great deal of service for the Filipinos.

Two Kapamilya shows can be seen in TV5 and in Cignal channels, the concert show ASAP Natin ‘to, which is considered as the most steadfast Sunday variety show in history, bringing all of the country’s best and internationally acclaimed performer’s in free tv. Alongside ASAP is FPJ: Da King, a show that aims to revisit the movies of the late Action King, Fernando Poe Jr.

Kapatid, on the other hand may seem to be careful in entirely opening its doors for a much bigger tie-up projects and mergers with Kapamilya putting forward the notion and possibility of power tripping, political repression, and retribution. Still, the two media giant are hopeful for a much bigger and diverse shows that will set off the rise of the new digital age. Unity and diversity is the new age of TV.

The underlying effects of the recent TV Collaborations. As the unchanged law and the current government made its loudest and strongest twisted message of “keep off” to the press, and the cease-and-desist order weakens the public monitoring means to the government’s actions, and significant information may not reach the farthest of Philippine rural areas, thus needs are not well addressed, in spite of all that, these baby steps, media tv comebacks of ABS- CBN may seem to hit back powerfully as well. The network’s closure is gruesome in ways when free speech are destroyed and violated by the law that was built to protect. But it can also be seen as a blessing in disguised for people are now awoken with the fact that authoritarian plot may be, but not entirely proven, only inferred, is at play, that these shutdown order can be divertive theatrics masking

lapses. These realizations powered by the recent collaborations will soon re-establish a culture of sensitive, informed and critically thinking viewers, rekindle solidarity and stability and re-strengthen the media’s role as the fourth state of the country that ensures that the government and its officials are well checked and balanced. The fight for what’s right and legal, what’s fair and just was turned-on.

Kapatid will always be there Kapamilya. And many key players will always be there. GMA’s Kapuso, from its biggest stars to fellow journalists had also shown support in the most subtle but impactful ways possible. In spite of the limitations, and temporary setbacks, A2Z and TV5’s move to help ABS-CBN proves that democracy and compassion still reigns and will find its way. Moreover, the collaboration more likely spark unity among media industries and together, will bring and deliver truth and justice to the Filipino masses. Aside from that, many viewers will come to realize that the best solution to avert any crisis is through setting aside differences and sharing the best of everyone. Therefore, Our Kapamilya’s come back through airtime leasing does not only brought back business operations and employment opportunities but also initiates the budding ignition of people’s desire for equality, fairness, veracity, integrity, and democracy. Then and again, ABS-CBN is and always be “for the service of Filipino”

The Real Cost of Having a Dog as a Pet