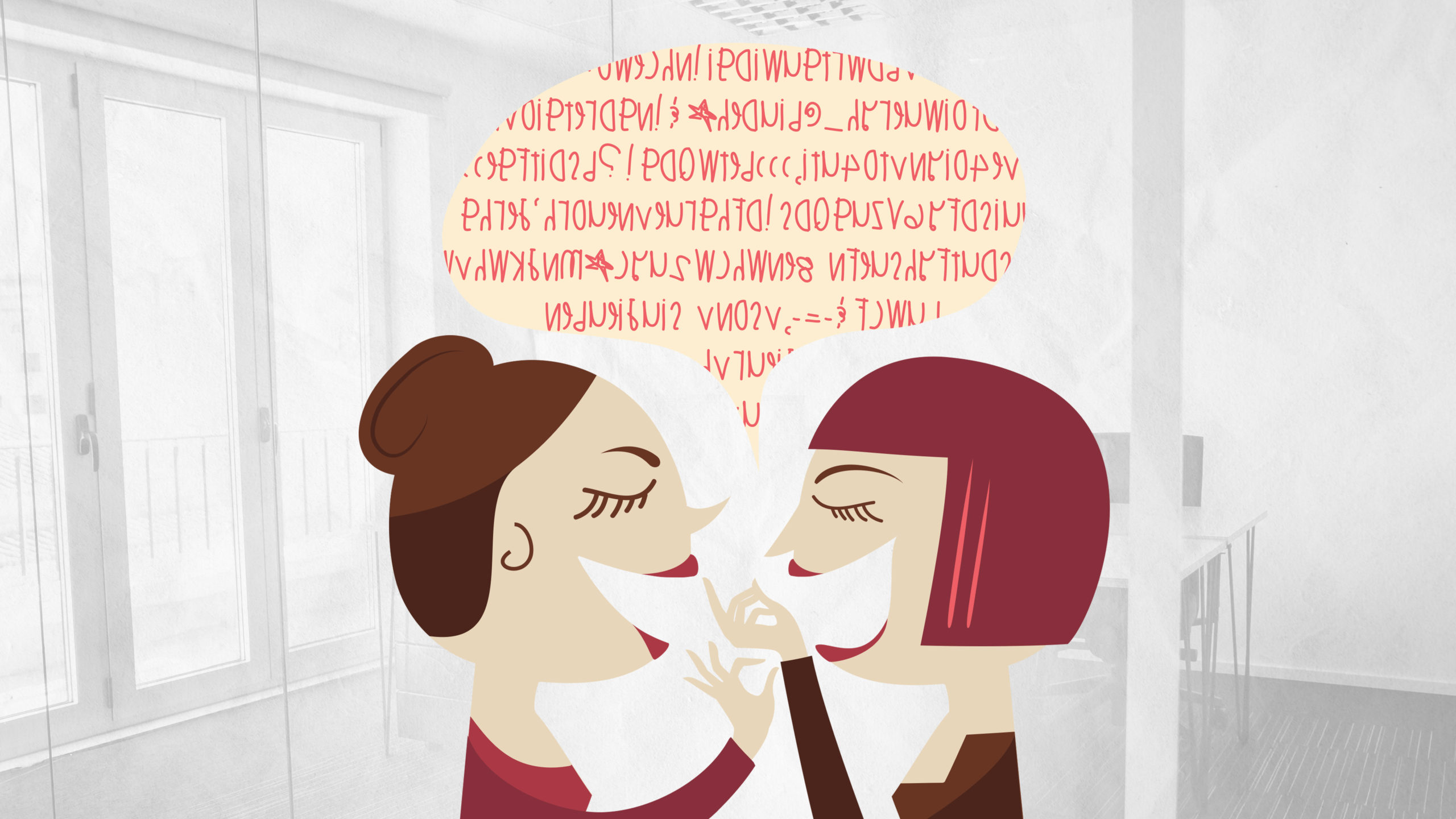 Whether we are at home or at work, we cannot avoid those bad eggs around us who are ready to wiggle their tongues just to spread the latest scoops caught by their radar. With their famous chismis starter “Mars, alam mo ba…” you will know that they have their hottest chika about whose daughter is pregnant, who among the neighbors or workmates have huge debt, who among them got their mistress, those guys their maiden are inviting over her house, and many other gossip-mongering. Even you are not a celebrity, you could have your paparazzi and reporters who broadcast your supposed to be private life. Those chismosas will sometimes push your button most especially if they are already digging too deep into your personal life.

Being a target of gossips or rumors sometimes affect you emotionally and mentally most especially if you feel uneasy passing by the group of chismosas looking at you from head to toe. They sometimes break your confidence as they place themselves into self-perpetuated dominance. According to researchers of Journal of Psychiatry and Psychology, chismosas feel inferior and have high level of anxiety and as their way to escape from these negative feelings toward themselves, they tend to heighten their self-esteem by dragging other people down.

Tracing back, Filipinos are fond of telling and listening to stories as their pastime or before going to bed. Even while eating, sharing stories has been the center of the table. According to the study of experts and scholars, our natives love telling folktales and legends that were handed down through oral tradition. This is perhaps one of the reasons why Filipinos nowadays love spreading stories that were overhead or were told by other people even without verifying the credibility of the information. What is much worse is that sometimes, other people tend to overshare stories that they are not allowed to or not supposed to tell from which information could turn into buzzes.

Some Filipinos consider tattletales as a stain in our culture but for some, it is some sort of entertainment. Probably, chismis is already embedded in our culture but a lighter take on hearing and telling credible stories only coming from reliable resources is somehow acceptable but it still depends because you also have to weigh if it is ethical to share the stories that you do not personally own. In others’ defense, gossiping is a human nature. From chitchat to long conversations over coffee, we sometimes can’t get enough of the hottest tea. At some point in our lives, we also get intrigued with the stories about other people and we would just find ourselves asking more questions about what happened. Uy, aminin!

Filipinos’ lives are like a one big movie industry and the more your life story is intriguing, the more it will be a blockbuster. For some, it is a way to ward off boredom but sometimes, it reaches the point where a small issue becomes a big deal, and a simple truth turns into exaggeration. Whether you are at work, salon, jeepney, any public space, or even at home, you could hear gossips not only about the lives of people who are familiar to us but also about what’s going on with the celebrities locally and internationally who we do not even know personally in real life. It is sometimes amusing on how some of us are so hooked with the stories about the lives of people we do not know or do not know us at all. To know if your neighbors or officemates are legit chismosas, you need to watch out for these three red flags.

If you are becoming the target of the tongue wigglers or becoming involved with the chismisan, there are still ways to rise above from the gossips. Even though we want to avoid them, we just can’t because you either work in the same space or you live on the same street. But, if you cannot paddle your way out from their presence, you could still deal with them so you will not be engaged or will not make you feel that you badly want to flip the table right in front of their faces. You could use these defense mechanisms to combat the chismosa virus that could wreck your reputation or could involve you in their clubs.

Honestly, chismisan is being normalized nowadays whether in face-to-face or in the virtual world. In the era of digitalization, chismis is evolving because it could reach a wider platform through different social media platforms such as Facebook and Twitter. Whether we admit it or not, there is one moment when we spent a couple of minutes just to read an intriguing long post or screenshots that would spark controversies on the people involved but we should not reach the point when we are the ones spreading news or stories most especially when we were not authorized to do so. Karma is a b*tch, so as for the golden rule “Do not do unto others what you do not want to do unto you.” If you overheard a chismis, just zip your mouth and keep it to yourself. Do not stoop that low and become one of the peddlers of rumors and gossips.

Na-ghosting ka na ba? If yes, how to move on?