How to Compute 13th-Month Pay 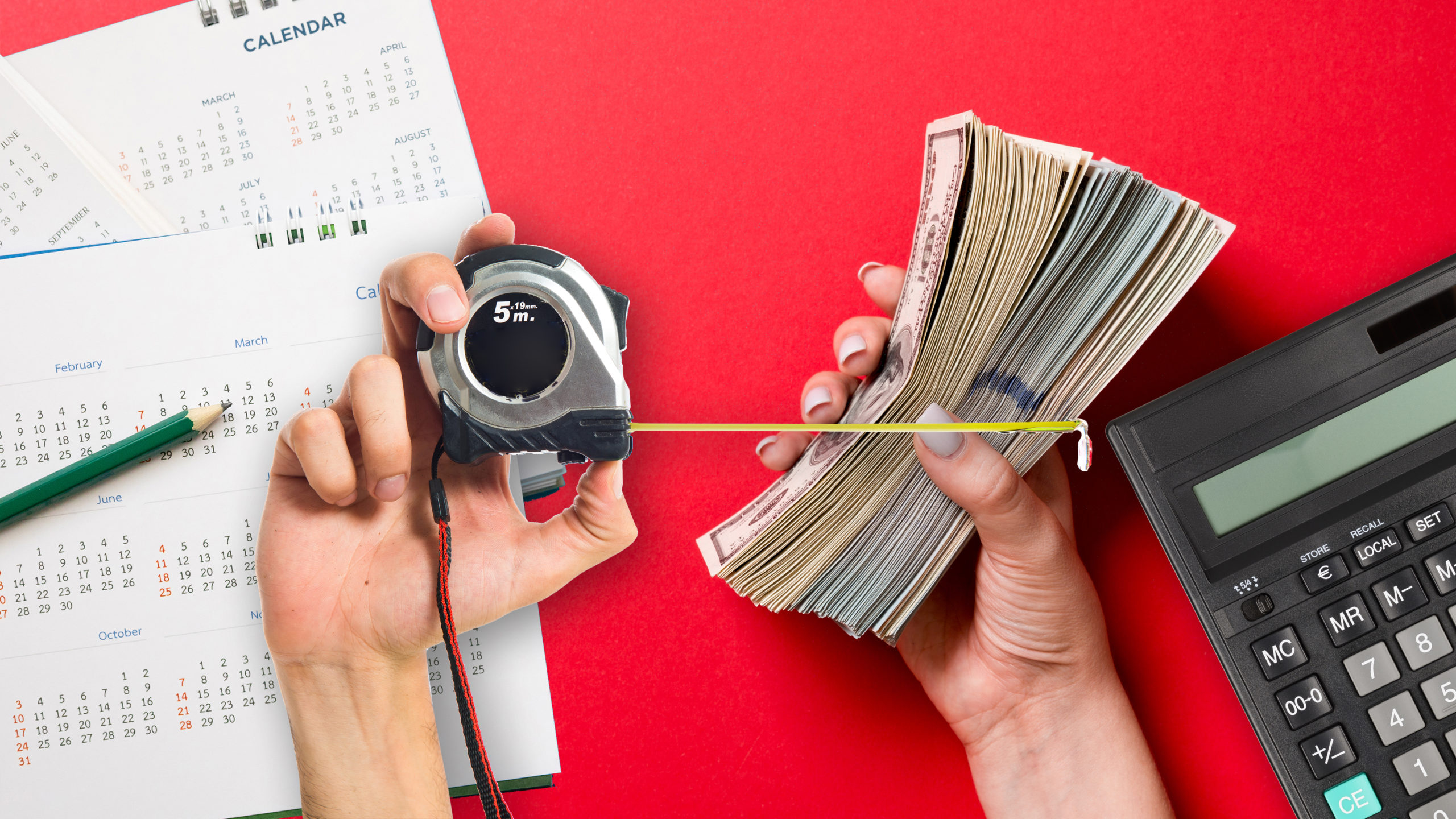 Getting giddy over the Christmas holiday has been a craze for Filipinos since the time who knows when. If in other countries, the first drop of snow signifies the Yuletide season, in the Philippines, the first day of ber months marks the countdown to the much-awaited holiday season. With Jose Mari Chan dominating the radio stations and shopping malls, you could really say that the most favorite time of the year is approaching.

The biggest sales and festive streets are not the only things we are looking forward to. People (especially the employed) are also excited about getting their 13th-month pay. It is like finally being rewarded for all the Mondays we hated and endured the whole year. We really deserve the prize, don’t we?

But, have you ever wondered how our 13th-month salary is computed? If so, here’s how, together with some other things that you need to know about it.

What is 13th-month salary?

Before anything else, let us first have a background check.

According to Presidential Decree 851, this law-mandated monetary benefit was signed by former President Ferdinand Marcos Sr. on December 16, 1975. It is given to every rank-and-file employee not just in public sectors but also in private institutions as long as the employee worked for them for at least one month within the year.

The Department of Labor and Employment is the one in-charge to oversee this labor standard. Although it is named as “13th-month pay,” it does not come after the last month of the year. It is usually given as early as the 15th day of November until the 24th day of December. If your employer is generous enough, you could probably have it a few weeks after Halloween.

How to compute it?

After a background check, it’s time to crunch some numbers.

We do not have to be a hardcore mathematician to compute our 13th-month salary. It’s just as simple as counting 123. All we have to do is to get the total of the basic pay earned for the whole year and divide it to 12. So basically, it just goes like this:

If ever you are just newly hired and you haven’t completed the 12 months, it will be just the same equation. You just have to count the months of your employment stay. Another situation is when you have a salary increase in the middle of the year. For example, you had a salary increase in July, then the amount must be added to the total basic salary earned within the year.

That’s it, no sweat. But this computation is only applicable if you have no work leave and other conditions that are not included in the 13th-month pay. To know about the exclusions, just keep on reading.

What are the exclusions?

Not everything you are receiving and are entitled to is included in the computation.

Usually, here are some of the items that are excluded from the computation:

However, there might be some exemptions. For instance, your salary is P20,000 for a month and there is a P1,000 deduction for your insurance and P2,000 for company profit-sharing, which means you will just be receiving P17,000 a month. Even so, if the company includes your payment insurance and profit-sharing as part of the basic salary, it means that your 13th-month pay will still base on P20,000 as monthly basic pay and not P17,000.

What if the employers refused to give 13th-month pay?

Employers cannot get away from it.

Since this monetary benefit is law-mandated, employers who will not give 13th-month pay for the employees will face administrative cases. This illegal action could be subjected to suspension or termination of business if it will not be resolved. If such a case happens, employees could report it to the nearest DOLE office to immediately address the issue.

The unjust computation of the 13th-month pay could be reported as well that is why you need to know how it is computed. You should learn what are the inclusions and exclusions in the computation.

Employees usually receive their 13th-month pay as early as November. You should not receive it later than December 24 according to the law. Other employers hand the money as two-gives, but it should not still exceed the said date.

2. Is it the same with the Christmas bonus?

Nope, it’s not. The 13th-month pay is not a bonus given by the company but rather a law-mandated benefit for the employees. If your employer is generous enough, then a Christmas bonus is a plus.

3. Will I still get my 13th-month salary if I resigned?

Yes, and it will be computed based on the length of time that you rendered your service. It would be proportion either to the time you started working within the year or the last time that the 13th-month pay was received.

It’s not if your salary does not reach the certain amount mandated under the Republic Act No. 10963 or TRAIN Law. As stipulated in this law, “anything beyond the maximum exclusion rate of P90,000 must be included in the computation of the employee’s gross income for the applicable taxable year.”

5. What if I have two or multiple employers?

Regardless of the work nature and mode of payment, you should still receive your 13th     month salary. But you cannot get 13th-month pay from all of your employers most especially if your job from the other is paid on pure commission or task basis.

It really is the most-awaited time of the year where you could feel your pockets a bit heavier with thousands of pesos. Others grab this chance to have their savings and investments, while for some, 13th-month pay is their chance to live a grand life for a short time.

No matter how you spend it, it should not be a big deal, may it be for an investment or posh shopping. After all, that’s your hard-earned money and you deserve some great reward for yourself after a year-long hustling.