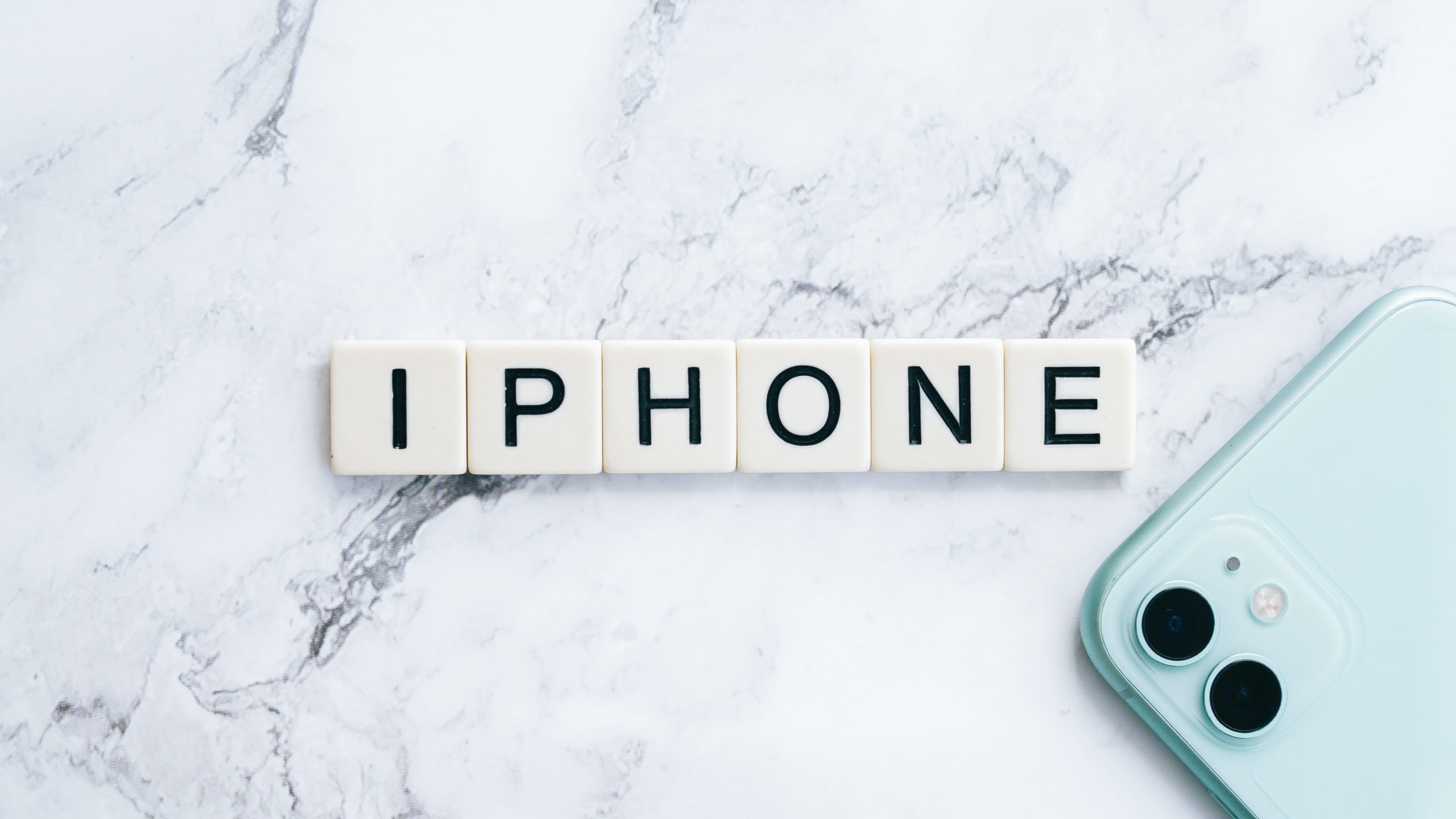 You probably read on social media about a lot of mobile phone sellers offering GPP iPhones at a cheaper price.

Take note of their description informing you that they are selling either “factory unlocked” or “GPP unlocked” iPhones.

An overview of the GPP iPhone

GPP iPhones are genuine iPhones that were once locked to a service provider, either local or international carriers, but became accessible to other local networks using a SIM-masking tool called “GPP.”

This chip is inserted on top of the gold-colored SIM slot together with your local SIM which enables you to bypass the access restrictions of the original network.

However, GPP has no ﬁrmware compatibility and LTE support, meaning that the device might not work properly once its iOS receives the latest version.

Moreover, the iPhone will become network-locked again once the device has been reset, prompting you to use the GPP chip again.

GPP iPhones are generally sold cheaper than factory unlocked iPhones as many of these phone units are region-locked, refurbished or surplus iPhones coming from various countries.

These “semi-factory unlocked” iPhones can still receive iOS updates without affecting the functionality of the device as long as you insert the latest GPP tool.

However, there are reported cases that the update may contain a “system ﬁx” which may prevent you from using a local SIM card even if you use the latest GPP chip. According to some tech experts, Apple is restricting ICCID, a permanent number assigned to the original SIM card on your device, prompting your iPhone to be re-activated once the updated iOS has been installed. The great news is that the GPP chips sold nowadays enable you to manually edit the ICCID, so that the device can still work on iOS updates in the future.

If you’re planning to get a new GPP-unlocked iPhone, it would be helpful to know the advantages and disadvantages ﬁrst, so you can still have time whether to proceed with the purchase or not. Here they are.

With a GPP unlocked iPhone, you have all the freedom to choose which service provider will suit your speciﬁc needs with regard to promos, data usage and better network signal wherever you are. You can use this GPP chip to make your network-locked device become open line. By editing the SIM ICCID, you will be able to use any SIM card and access all mobile phone features with ease.

GPP unlocked iPhone are way cheaper than other factory unlocked iPhones by as much as 40% or even more. Aside from this, you don’t need to pay for an expensive mobile phone unlocking service since you only need to purchase a GPP chip to make the device fully accessible to other networks.

Though less expensive than the original ones, GPP iPhones are not categorized as imitation or fake iPhones. These iPhones are offered at a cheaper price because they usually come from other countries like China, Korea and Japan. Some units may have minor factory defects, but repaired and refurbished to make them saleable again.

Are you planning to sell or swap your old iPhone for a new one? You might want to consider making the device open line since the iPhone should be unlocked from its original network carrier. All you have to do is to purchase a CPP chip and inform the buyer about its potential risks.

You deﬁnitely need a GPP LTE chip to crack a network-locked iPhone. And you can get the latest GPP chip that’s compatible with the latest iOS update from any cellphone retail stores and online sellers for as low as $5.

The use of GPP chip has nothing to do with your iPhone’s current camera features, hardware speciﬁcations and storage capacity, so you can play music, browse the web or shoot pictures as much as you want. Inserting this valuable chip will grant you full access to other network providers and utilize their services according to your preference.

GPP unlocked iPhones can receive regular iOS updates whenever you go online and it’s absolutely safe. But it’s also suggested to update your GPP chip whenever possible to avoid any system error.

Now that we’ve learned more about buying GPP iPhones advantages, let’s move on to its disadvantages.

GPP unlocked iPhones might not work each time you download and install the latest iOS release. So you need to update the GPP chip itself every time you receive an iOS update notiﬁcation. That would mean additional expenses for you while trying to ﬁnd the compatible GPP chip that will work on your current device.

Discover the new changes to be implemented in the ﬁrmware ﬁrst before you download the latest version. You may also encounter some technical issues if you remove and insert the SIM card again or restore the original settings after downloading the update.

Since a GPP unlocked iPhone is not really a “factory unlocked” unit, you may ﬁnd it difﬁcult to trade your old phone for a newer model especially if the other party (referring to an ordinary iPhone user) doesn’t know anything about GPP chips. The buying market may seem competitive as many of the interested buyers opt to purchase a factory unlocked iPhone instead of GPP unlocked.

When buying a GPP unlocked iPhone, you are likely to encounter several SIM-related problems such as “invalid SIM” prompt message, ﬂuctuating signal and no access to data services. These technical problems happen when your iPhone fails to recognize your local SIM upon installing the recent iOS version.

These mobile phone interruptions are common among GPP iPhones since Apple is regularly updating its security features which may cause ﬁrmware incompatibility. You can always buy the latest GPP LTE chip that’s compatible to the updated iOS to make it work.

4.   Forcing you to buy a newer iPhone model

You should consider what iPhone model you are using at present. Updated iOS versions are expected to consume more space and may require higher computing power to expedite all mobile phone functions. So therefore, previous iPhone models tend to slow down and your GPP LTE chip might become outdated and useless. Now, if you are still using an old device, it may be suggested to hold off any plans of updating your iOS version until you get some hardware upgrades.

5.   Possible discomforts while in use

There’s a possibility that you may damage the phone when taking out the SIM card and the GPP chip since they are sitting on the same spot. You should also expect an increase in power consumption because the latest iOS version may require additional software resources to work more efﬁciently. Lower models of iPhone tend to stop working or crash unexpectedly as a result of system corruption or power interruption.

In the list above, you have seen the beneﬁts and disadvantages of having a GPP unlocked iPhone. You may experience some difﬁculties when using the device but it doesn’t mean that you have to deal with them at all times. That’s because the performance of your iPhone still depends on its current condition and hardware speciﬁcation.

This article was originally posted on https://romlen.com

Source: What is GPP Chip in Unlocked iPhone

10 Reasons Why You Should Stop Drinking Soda

5 Ways to Move on From a Heartbreak