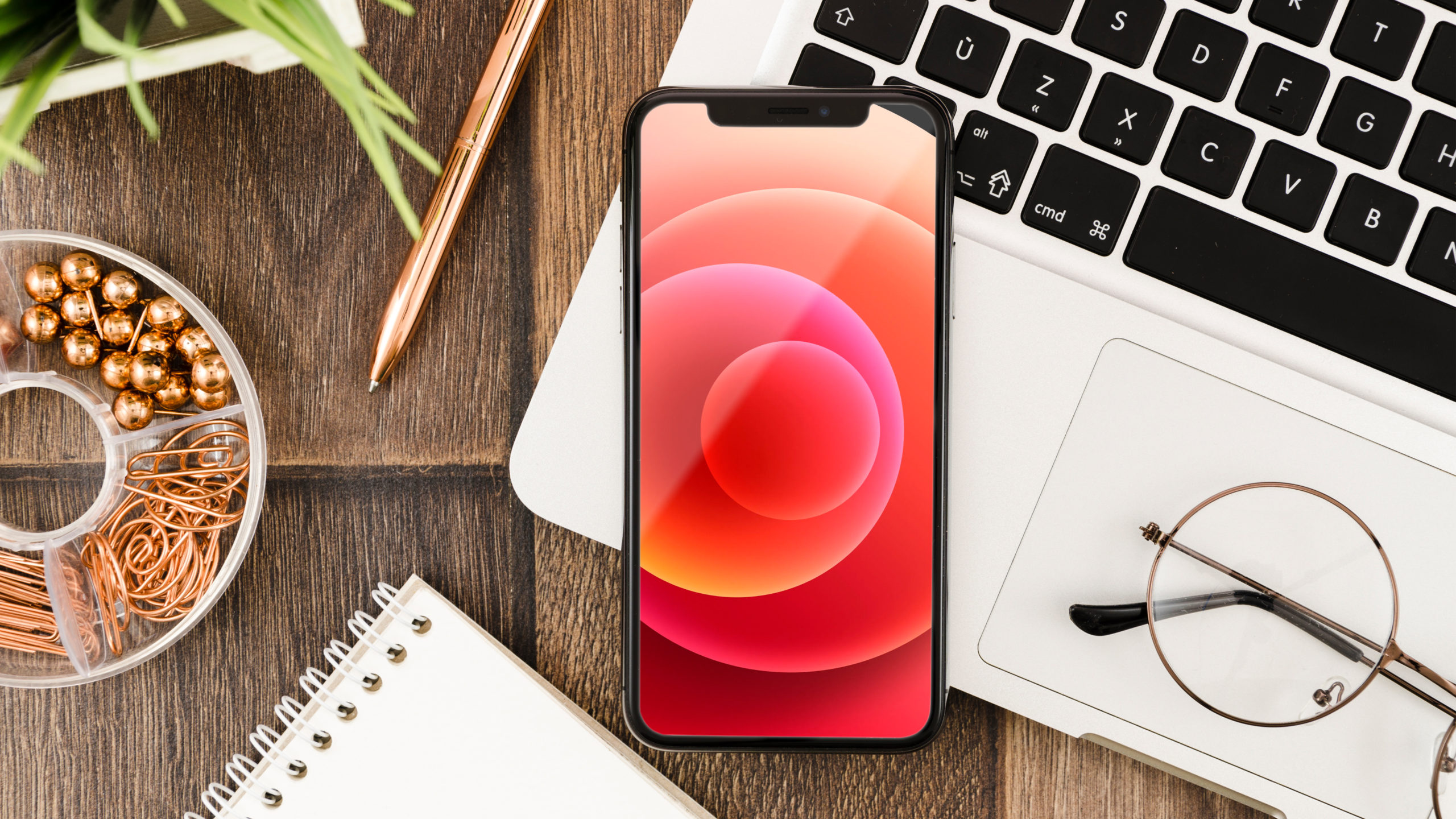 If you’re wondering if having or owning an Apple iPhone or any Apple product says a lot about your socio-economic status, the answer is solid, straight, and loud YES.

There is no argument with that, whether you accept it or deny it, Apple being a status symbol is a fact.

That’s the point where we will start our little social investigation, exploring the minds of the public and unravel the real deal why holding an Apple means being the fairest of them all. Read On.

In all of our previously written articles about Apple iPhones, you may notice that we frequently allude the classic Greek myth of the Golden apple.

Well, it is because of its similarities to our present reality. It is all the same, it started when the partygoer Goddess of Discord was not invited in an Olympian party, out of anger she threw a golden apple that was labeled “For the Fairest”, many, including the Olympian, Athena, Hera, and Aphrodite wanted the apple, brought their offers to the table.

So yeah, everyone wants that Apple, and maybe this is in the mind of the marketing team of Apple Inc., People should want Apple and should see the product is only for those who have something to offer, even their own kidneys.

Purchasing an iPhone is everything.

It is like a dress you were every day that flaunts your status whether it is real or made-up. Notice this, whenever and wherever you see someone using an Apple product, or normally an iPhone, the first thing that will pop-up on you mind is “this person is absolutely rich.”

This heated perception towards iPhone stems in Apple being sold in utterly high prices, that alone sets the bar high for people who want to use their product. High price means premium and exclusively for the rich. Hence, the birth of the elitist semantics of Apple.

In addition, unlike all other status symbol that you need to bring in on a conversation like the international and exclusive school you attend to or the stores where you buy your clothes, owning an iPhone means that you don’t have to constantly verbalize that you are part of the rich-people club, you just have to take a mirror-selfie with your iPhone, and voila! People know. It is truly a convenient display.

Moreover, Apple releases new iPhone almost every year. Even that in fact, it was technically the same phone released last year, but with just bigger and wider screens or an additional camera and probably new operating system, they market the phone as the ‘best’ of the present, the best among the previously released ones.

So, if you’re procuring a new iPhone, and have no problems in updating to the latest version, it means that you are up-to-date and being up to date with a massively expensive device is distinctively elite. It is a classic Apple mind bending strategy.

You might also want to read: Buying a GPP iPhone: Consider this first.

The Apple Ecosystem is not cheap

Aside for its price and yearly updates, Apple also offers a sense of exclusivity and poshness. If you’re using an android phone you can easily link with other android devices even if it came from two different company, for example if you use the newest Samsung Galaxy S21 Ultra 5G, you can still use it together with your Huawei Matebook D14 tablet, moreover you can easily share and receive files in your Microsoft Personal computer.

But that is not in the case of iPhones, when you buy an iPhone you are bound to only use or link devices that are exclusively Apple, and that does not come cheap. It is obviously expected that when you buy or use an iPhone you also own all other Apple devices in the bionetwork, like the Apple Air pods, Apple Watch or even an Apple MAC PC. iPhones works best within the Apple environment, so if you don’t have these other Apple devices, you’re iPhone is 30-50% useless.

Apple is fond of fancy names for technology

Culture is 90% language and meaning.

Hence, we can also assume that fancy and aristocratic language adds up to the existing elitist culture of iPhone.

Who won’t get the fancy vibe when reading or hearing “A-14 bionic chip, computational photography, immersive augmented reality (AR), and a camera with Light Detecting and Ranging (LiDAR) scanner.

Thus, when you own an iPhone and probably read enough to study these tech terms and features that is a major show-off. And since we’re talking about technological features iPhone has, it is also good for you to know that most of smartphone tech improvements are Apple initiated. They just love to be the first at everything.

Final Thoughts on iPhone is a Status Symbol

People put so much regard to the device that makes it a mark of being wealthy, posh and above the others. However, this elitist thinking towards Apple also sparks danger in the social level.

For example, research say that most people particularly in the Philippines, people who owns iPhone came from upper lower class, middle-class and upper-middle class of the socio-economic strata.

Thus, proving that people are buying iPhones only to have a false sense of opulence. Although, often times, we joke about people selling their kidneys for an iPhone, but it can happen for in some cases it is discovered that people especially the young are exploited and prostituted in exchange of an iPhone, and some loan big amounts of money beyond their capabilities. Hence, selling ones kidney is not far from being possibly true.

Why you should upgrade to the iPhone 12?

We all want to be rich at some point in our time. We want to hold our heads up high and flaunt our success in the whole world. There is nothing wrong with that, especially if you worked really hard to obtain what you have. Nevertheless, a reminder — Apple is a status symbol, not only because of its price, its demands, and its technology but also because people choose to make it a status symbol. It is a status symbol because we care so much to what other people might say or think towards us.

It is a status symbol because we based our worth to the phone. The point here is, if you want to and you have the purchasing power to own an iPhone then buy one, but if you’re buying one just to pretend and convince your critically endangered finances, then don’t. What people think as a symbol of your status is not really the gauge of your worth. At the end of the day, you are enjoying and being satisfied to what life offers, although subtle, is the best status symbol that you can carry. Therefore, I am HAPPY, should be your aimed status symbol.

Enjoyed reading this? You may also enjoy reading other Apple related articles like this @WeInform.ph

Cryptocurrency: The Future of Money