5 Clever Ways to Ask for Promotion 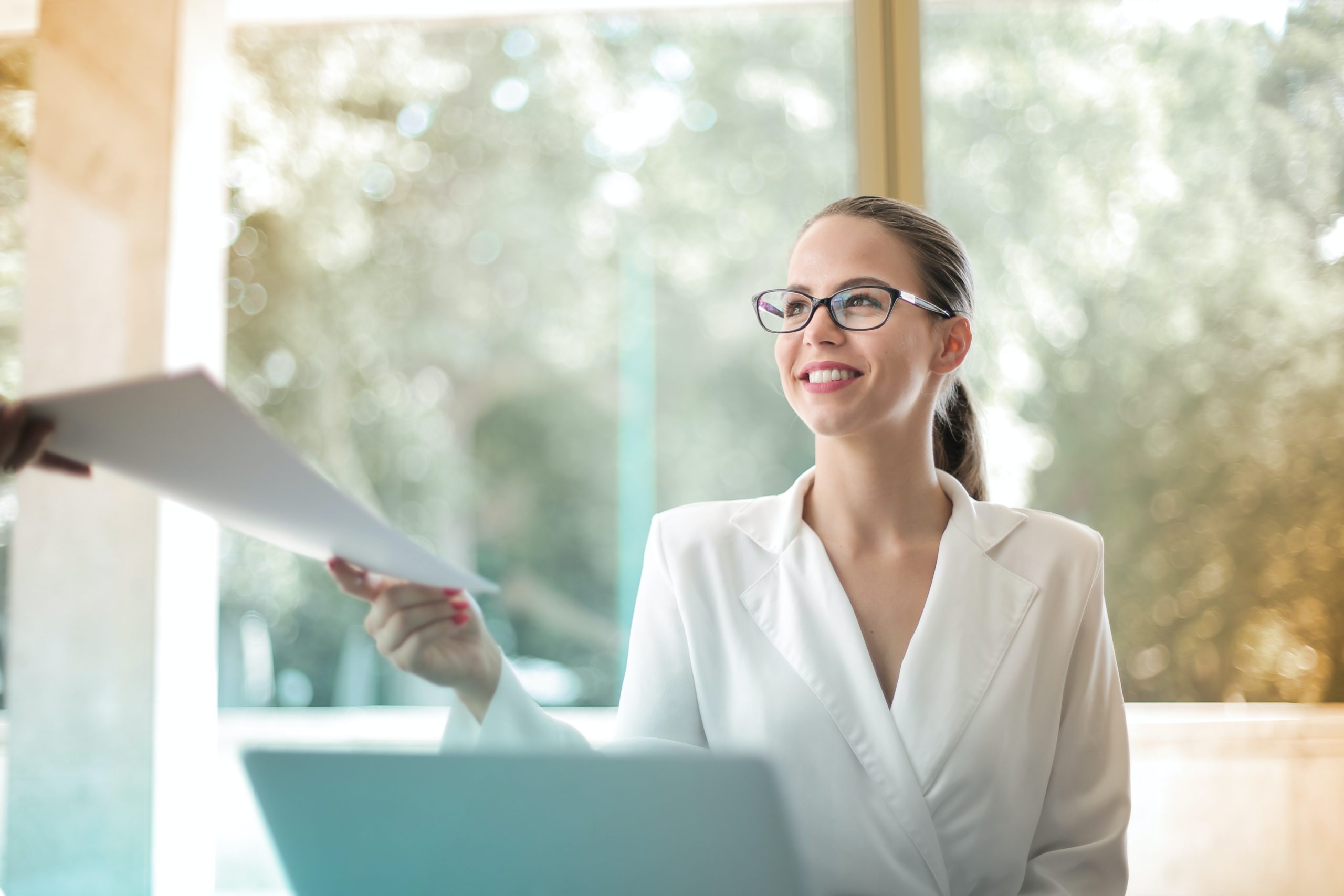 Many employees find their jobs right now as a short-term ledge to help them raise to their desirable position after years of going the extra mile at work. It is not bad to have an ambition of being promoted most especially if you know that you are competent and deserving enough. Depending on the company or organization you belong into, it is not always that easy to escalate. You need to prove yourself in different aspects which could take you years. Asking for promotion could somehow be troubling and stirs fear because your request might get rejected. What is worse is that some employees never had the guts to ask, but you will never know the answer if you are too afraid to pop the question.

It is normal to have that high level of anxiety having the thought of asking your boss for a promotion because you are exaggerating the possible rejection but it won’t hurt to ask if you are really determined to have that raise. If you’ve been killing it at work, so prepared and the nod is all you’ve been waiting for, here are five clever ways to ask for promotion without demanding them to do so. It is much better if you are not being too cocky but rather just being simply confident and at the same time armored with desirable qualities that you’ve earned for years.

If promotion is one of your goals at work, then you must grind hard in the early years of your employment. Being promoted too soon once you’re hired is unlikely but you should not be too relaxed because others might surpass you. The best way to get the promotion once you asked for it is the time you are already armored with the competent skills necessary for the position that you are aiming for. Flaunt your skills by performing tasks that are beneficial to your company. Make sure that your actions are always recognized through your exceptional performance as an employee. If you are doing great at your job, you do not need to make some noise. Your dedication and admirable work execution will speak for you.

Your perseverance is not enough to step up your game. You won’t get promoted by just working hard enough. You also need to be smart by working on the right things and building good relationships with the right people. Working hard by yourself and doing the job independently will not give you an edge. Your superiors must also notice that you are also great at working with other people because it is an important aspect of becoming a leader. Establishing a harmonious relationship with your colleagues also matters because they would be a great help to push you up once your bosses ask other employees for recommendations and that is a great advantage because that means you could get well with your constituents once you became their leader.

In addition, you must be working on stuff that is related to your desired position. Practicing the skills for years could prove that you have the expertise to take over the tasks in that particular position. Just make sure that everything that you are working on today is the thing that you will reap when the right time comes. Remember, you must work smarter, not just harder.

3. Ask for more responsibilities progressively is one of the clever ways to ask for promotion

Instead of asking too early for a promotion, you might want to start by requesting new responsibilities. Through this, it will show that you are willing to work on duties that are outside of your current position. Ask for new responsibilities one at a time until it comes to the point that they will give you a new position. If you successfully executed this strategy, it will be proof that you are flexible enough to take over other tasks and that you have the potential to perform duties and responsibilities of a higher position. However, just be cautious because you might end up having tons of responsibilities. Make sure that everything will not get out of hand because it may do more harm than good to your career plans.

4. Market yourself to your superiors

After earning a lot of experience and some recognition from your colleagues and superiors, it is now time to market yourself by showing interest in your target position. You could do it both formally and informally. You may raise your interest by jotting down your valuable assets during conversations regarding promotion. Further, explain why they would benefit from your expertise and give your best shot in flaunting your best assets as one of the leading employees. You could also mention your previous significant contributions to the company that escalated its productivity.

Moreover, you could also do it formally by presenting a portfolio that showcases your achievements as an employee. It is also much better if you could present shreds of evidence that you have undergone leadership training and workshops because these could make you more qualified for the promotion that you are asking for. Collect all your recent accomplishments and the duties and responsibilities that you took ever which could prove that you are capable enough for the position that you are aiming for.

Timing matters in your career endeavors but there is no perfect timing. It depends on the circumstances so better analyze the situation first before discussing your proposed career advancement. Much better to raise your interest if there is an anticipated retirement of an employee from a higher position so that there is a possibility that you could snatch the position. Also, you should consider that during that time, you are already capable enough to receive the promotion that is why it is important to collect experiences and hone your skills in the early years of your employment. Keep in mind that you should already be giving your best performance in the beginning so that all the efforts you made will be transformed into your own gain once there is already an available position for the promotion.

Final Thoughts on Different Ways to Ask For Promotion

There is nothing wrong with aiming for a higher position if you know that you are worthy of the available spot. There will always be a competition and sometimes it is a tough one. Promotion is not an overnight process because it must be hard-earned. It might take you some years but what is more important is you will eventually get there as long as you are investing in achievements and skills that will soon be beneficial to your company.

Once you proved yourself that you deserve the position through your competency as a top-performing employee, the promotion that you’ve been wanting for a long time might be given to you even though you haven’t asked for it yet.

Or you can also think of ten reasons on why to quit your current job if that promotion does not come through?

YOU MAY ALSO WANT TO READ THIS: 6 Mistakes People Make When Asking for a Promotion – And How To Ask For a Promotion The Right Way

5 Ways to Move on From a Heartbreak