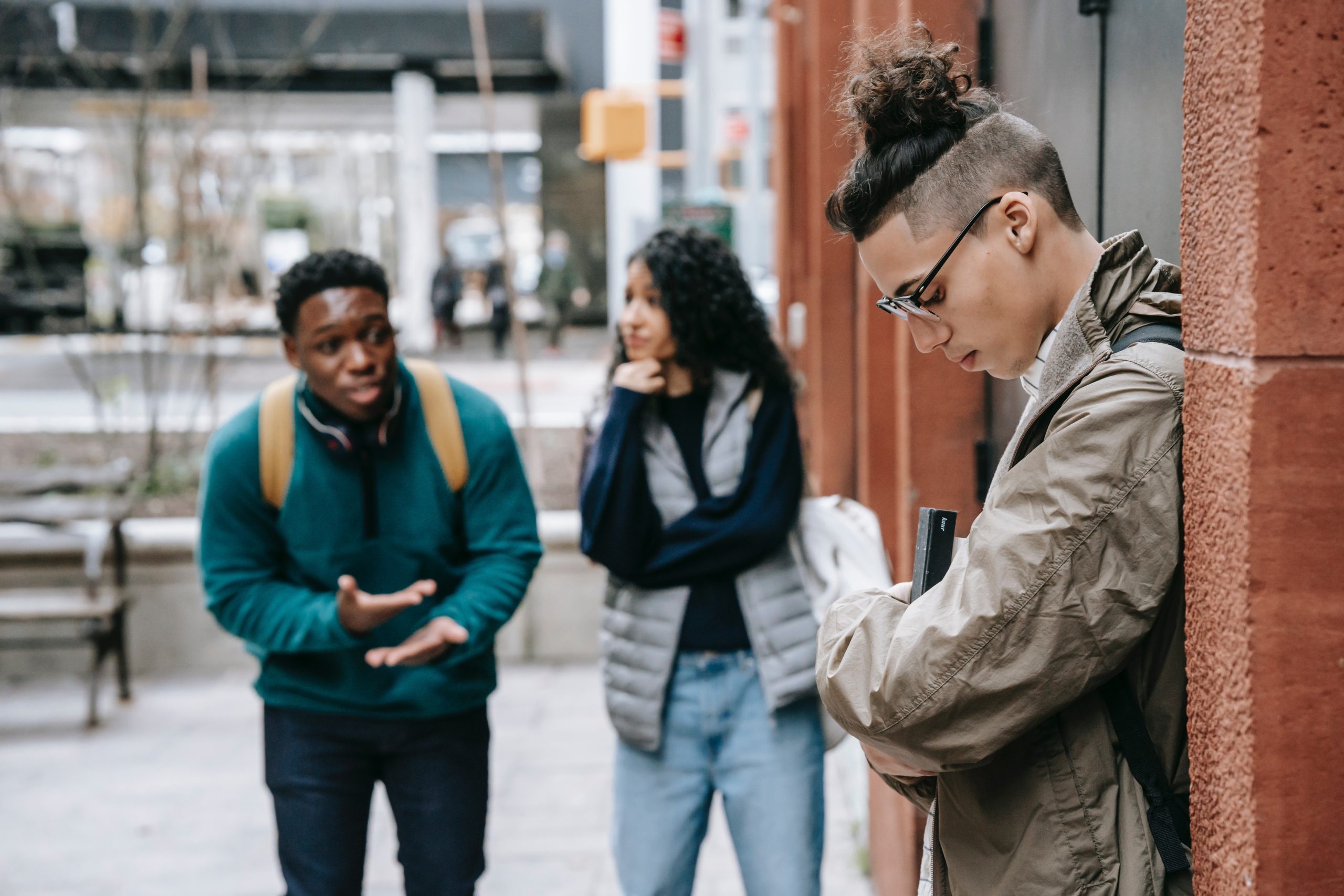 No one knows why we are in this discussion. But whether you are planning to out someone, or you’ve accidentally outed someone, and you’re trying to somehow alleviate the feeling of guilt for the malice that you’ve made, the straight answer is NO. It is not right then, not right now. NOT RIGHT EVER, WHATEVER PURPOSE IT MAY BE … stillneeding hard explanation? Read On.

Allow me to explain what ‘outing’ means. Outing or Coming Out (in the closet) is finally deciding that a number of people (mostly close to you or casually related) must know our real identity, our gender orientation, what we really want to look like or how do we see ourselves being in love. In simplest terms, how are we part of the community called, the Lesbian, Gay, Bisexual, Trans, Queer, plus all equally special others (LGBTQ+). And being there, at the exact moment of really coming out and successfully owning it, is one of our first victories. It should be a milestone to take ourselves in a bigger and larger fight for equality, acceptance, and normality. So, snatching someone the right time, exact moment, and personalized strategy to out themselves is definitely the most diabolical thing you could have ever done to a person, whether you are a friend, a family or just a vile gossiper.

More importantly that one must know, is that coming out is not as magical as many would think. Some ends with abuse, violence, and mental danger, especially when not done right. An outed person can be subjected to numerous painful situation, some turns out to be: outcasted by own family, bullied and humiliated publicly, some conservative friends may not appreciate the move and distant themselves, their skills and talents are downplayed and belittled, and worst – some may have experienced hate crimes and violence on the basis of gender orientation. Hence, for whatever justification you would like to put on what you have done or planning to do, NEVER OUT SOMEONE OUT OF THEIR KNOWLEDGE, OUT OF THEIR OWN TERMS and OUT OF THEIR OWN CONVENIENCE.

Taking someone else’ chance to control their fate and personality by spreading humor or tweeting about it on Social Media is just part of a bigger, more dangerous picture. There are acts, subtle, unnoticed, that actually has a massive impact to the growing harm, discrimination, and marginalization towards the LGBTQ+ and here are some of them.

It is more common than you’ll ever realize. Tagging a three- or six-year-old as “ay, bading” – “ay, maangas, may pagka-tibo” on the basis of their choice of toys or children’s television show or even to what color they are most fond of, is like implanting on their minds that what they are doing are outside of what socially perceived as “normal”, which later on, would impact the way they see themselves and see other children or people. Moreover, some may turn out to be the first one to tell a closeted individual that they are “bading”, “tibo” or “bisexual” only by analyzing factors of their choices, actions, and words. That, there is toxic gender dualism, poisonous basis of masculinity and femininity.

And whether you believe it or not, that is pulling a budding queer child out of the closet, during his or her sensitive developmental stage. Is it not downright depressing? – you have to change, my friend.

Have you ever heard a gay fellow saying: “ay, confirm! Bakla nga, may lukso ng dugo. Malansa.” A joke? An ice breaker? Or an attention seeking claim, telling people that as gays or transwoman we are gifted with a sense of sight – of smell?

These are facts, some gays out other gays to have the ‘O, di ba?’ feeling. However, being correct is not point, it is the expense of being correct. Violating someone’s privacy to be tagged as mother goddess who-knows-all is never moral. Harming someone’s identity for a gossip that has not something to do with you personally is hateful.

condescending towards your own confidence, thus blinding you of the fact that life as an LGBTQ+ is never equally easy as yours. So again, you might want to consider recalibrating your fogged perspective and go support your sisters and brothers properly.

Haters hiding out the Auspices of God’s Words

So, what if a church member is a closeted LGBTQ+? Should you know that? Are you ought to know that? Should not we be more focus on letting people feel the grace? Allow the grace and the spirit to guide their journey towards enlightenment, faith—Closeted or not?

If you are a religious person who outed someone just because you think that letting people know will make them realize that being in the spectrum of gender is a sin and for us to be saved is to renounce our gender and to tip-toed back your beliefs, then we are supposed to believe that you are doing God’s work? – The core of hate is your misinterpretation of God’s love not God himself. Therefore, if you’re reading this, just love thy neighbor. Just, love them – no if’s no but’s and definitely no judging and outing.

Coming out of the closet must be one of the happiest, most celebrated moment. It has to be planned, it has to be done with the right words and at the right time and place. Again, it must be victorious, life changing and inspiring. Our lives may be full of confusions and unsure pathways, but in anything that we must do or say – always consider the welfare of the other, not only LGBTQ+ people, but everyone.

For a moment, just one moment. Forget what you know and only go with it. Be you and let others be themselves. You’ll be surprised how delighted you will be.

Does bringing lunch to work actually save money?