Why It’s Never Okay to Comment on Someone’s Weight 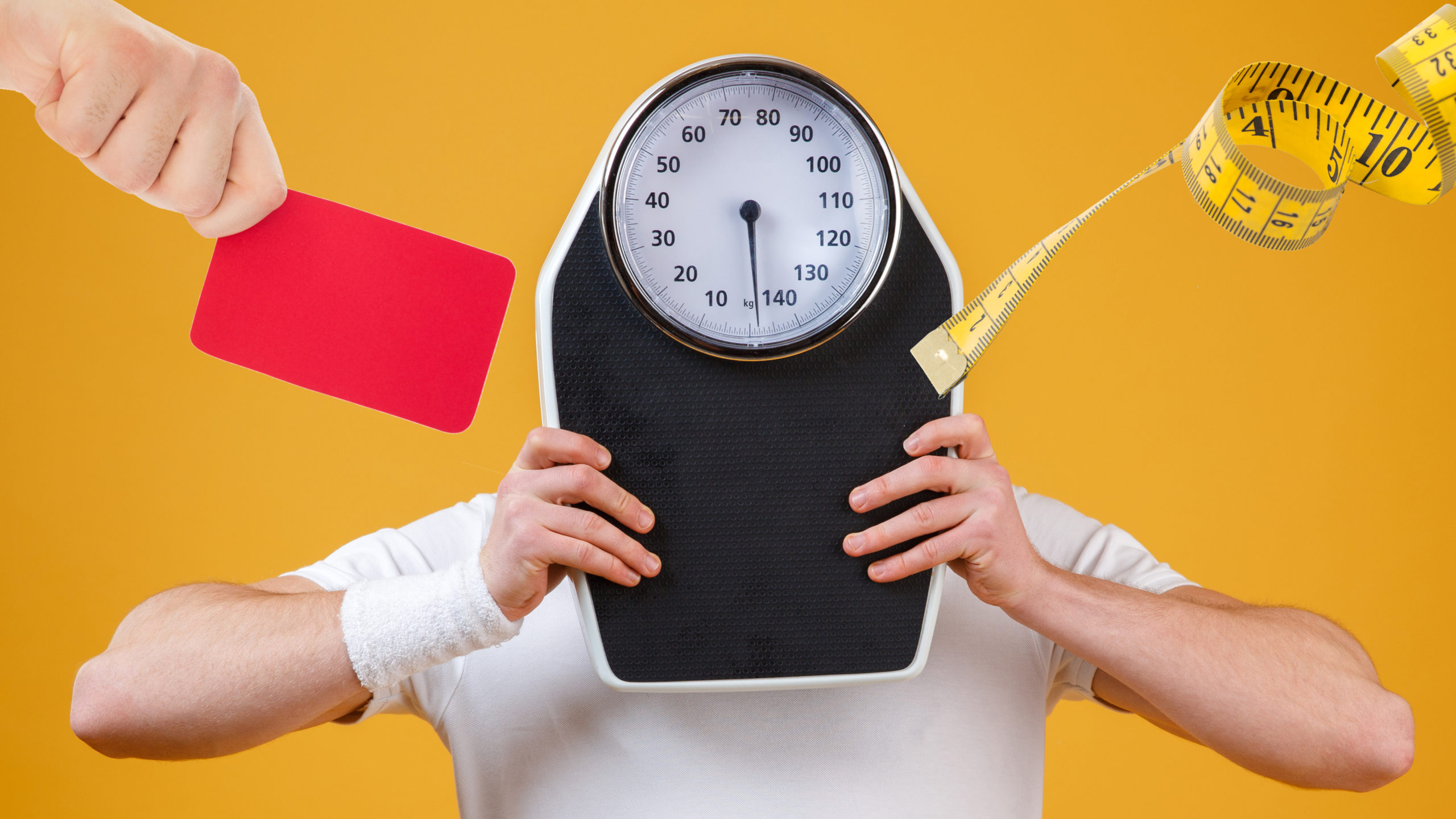 In a wellness-obsessed society, it is hard to get away from people who frequently comment on others’ weight and they do not even have the slightest idea about how damaging it could be.

For a very long time, we are conditioned that an hourglass-shaped body for women is considered as the ideal body shape while having six-pack abs for men is considered sexy. These body ideals made the little ‘imperfections’ a big deal such as having a bloated tummy, shapeless body, tiny chest, and flat buttocks. People who do not have the ideal summer body tend to be insecure and conscious, which usually leads to fear and discontentment.

The beauty standards set by society create more harm than good because instead of inspiring more men and women towards body positivity, these standards are more likely to trigger self-doubt when people do not achieve how one’s body should look to fit the cultural norms.

Our idealistic cultural notions of body shape must end now and here are the six reasons why it is never okay to comment on someone’s weight even if it is a compliment.

When I say it is not okay to comment on someone’s weight, I am not only pertaining to an absurd comment about weight gain but also a compliment on someone’s weight loss. Complimenting someone’s skinny body can be equally damaging because not all the time, we know the story behind everyone’s body shape. Praising them may bear the total opposite of our intentions.

Another possibility is that people who are frequently receiving body compliments could be conditioned that they should maintain their shape because it somehow validates them. Well, honestly, we sometimes need validation but it is another story when it comes to physical appearance because our bodies could have some changes and it is frustrating to lose something that people love to compliment before.

In other people’s defense, they only comment on someone’s weight because they are concerned about his/her health. Okay, fair enough, but still not valid. Weight is not always an indicator of health risks that is why your concern for the person may turn out to be an offense. Health issues must not always be linked to weight so worrying about someone’s health state is not a valid reason to call out someone’s body size.

Associating body weight to health state is could be insulting because they might think that they look sick due to their appearance. Even we have pure intentions, we must still bear in mind that it just does not make sense if we will always point out the things you consider as flaws because that is not how society views a perfectly healthy and fit body.

Whether we admit it or not, mainstream media is partly to blame because they established unattainable beauty standards that frustrate people especially women. They often see themselves as unattractive because of the societal pressure being imposed on them when it comes to unrealistic standards. We should have already stirred the notion that a perfect body must be like those we see in magazines when in fact, most of the photos are idealized body images that are manipulated and are quite far from reality.

Pointing out love handles, belly fat, too skinny body, and tiny arms and legs is actually impolite and unnecessary. Don’t you think that they are not aware of that? Of course, they already are, and it is not something we could make a big deal of because what you are seeing is just normal in reality and not some kind of photoshopped bodies in fashion magazines.

Unsolicited comments on someone’s body weight could trigger anxiety. The fear of being judged and laughed at could be extremely damaging. It may result in low self-esteem and feeling unsatisfied because one might start to think that people always notice his/her weight which makes the person more body-conscious. It may also cause eating disorders that is why it is risky to point out someone’s weight.

It could also be intrusive because people will have a feeling that their body is being assessed, which could make them feel uncomfortable. Everyone’s body is no one’s business so there is literally no reason why you have to pay such close attention to someone’s body.

There is nothing wrong if you want to get fit and achieve your desired body shape by regularly sticking to Chloe Ting’s workout routines on YouTube. If you feel great and fulfilled through that, then good for you, but you should stop convincing other people to also love what you are doing because maybe it is not really for them. Do not guilt-trip them by noticing their size and shape because it is just flat out wrong.

Again, there is nothing to be fixed, and you are in no position to tell other people what to do with their bodies. It is not that you should not care at all but we sometimes need to be cautious on what to say because we may sound insensitive even though we do not intend to.

It is going to be an uphill battle to change beauty standards. It is not easy as we think most especially now that people are quarantined for almost a year and there are only limited outdoor activities until now. People on social media are sharing how much they gained weight since lockdowns were imposed in different parts of the country, which shows how body-conscious people are.

If it were not because of restrictive ideals of body standards and mind-conditioning image of a perfect body, no damage could be done by just a mere body comment. If only we start making ourselves believe that every size and shape is normal, then no person would ever feel bad enough about his/her body.

Well, the upshot here is that we literally have no reason to comment on someone’s weight while there are a lot of reasons on why we should not.

How to Franchise Potato Corner, What You Need to Know